"Behind this lies a vacuum of detail, industry and integrity. It is this vacuum that gets filled by chaos." 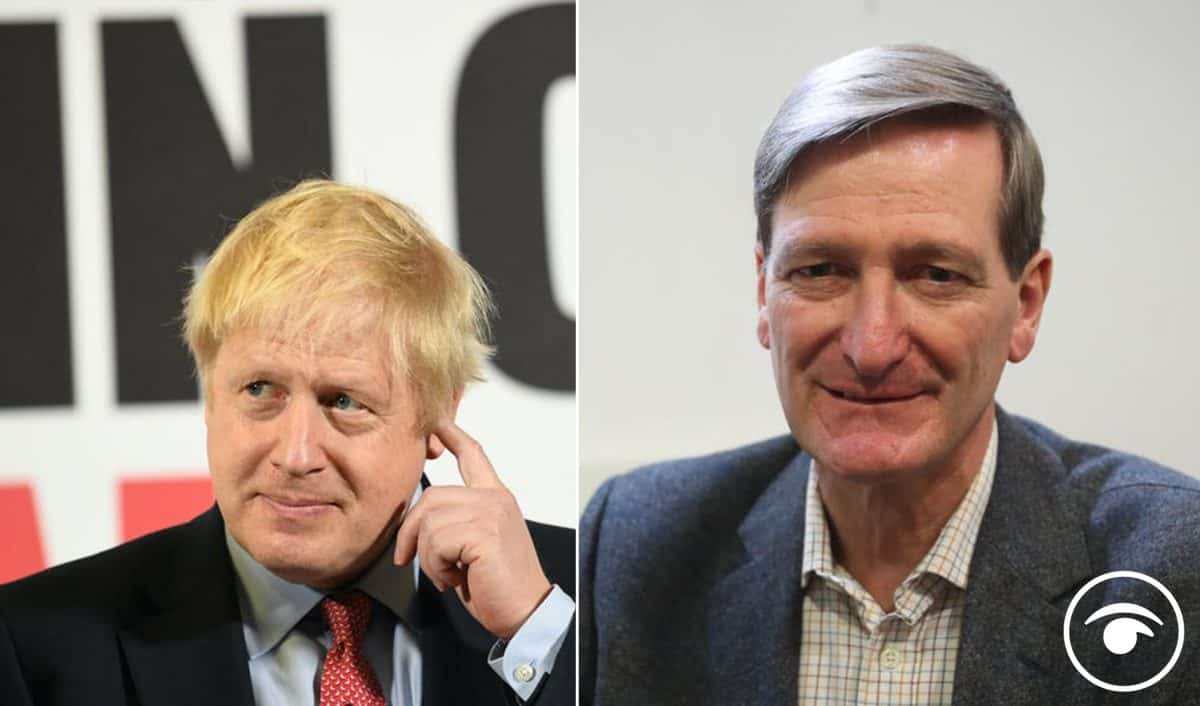 Dominic Grieve hit out at Conservative Party leader Boris Johnson in an explosive piece in The Guardian today.

The former Attorney General, who was one of 21 MPs to have the whip removed in 2019 for trying to block a no-deal Brexit, said those who have watched him in action over the years “can appreciate the engaging optimism that forms the base of his success as a communicator.

“But behind this lies a vacuum of detail, industry and integrity. It is this vacuum that gets filled by chaos.”

The outburst comes as Brexit talks reach a crucial stage, with the Irish foreign minister warning they could be in ‘real trouble’ without a breakthrough in the next week.

The key to making progress will be taking some tough decisions, Grieve said, “particularly as the public has been so consistently misled as to the reality of our country’s strengths and weaknesses.”

“But, much as I would be pleased at such a transformation, I have doubts that the prime minister is capable of it.”

More troubling still is that when facing hard choices Johnson tends to take refuge in Churchillian “heroics” that serve only his personal short-term needs and can be reckless as to consequences, Grieve added.

He called on his colleagues to ask “what, in the last 11 months since Brexit, reflects well on us as a party in government?

“If the answer is as damning as it looks, then what are they going to do about it?”