“If there’s one regret I have, it's that those expectations were set too high,” she said. 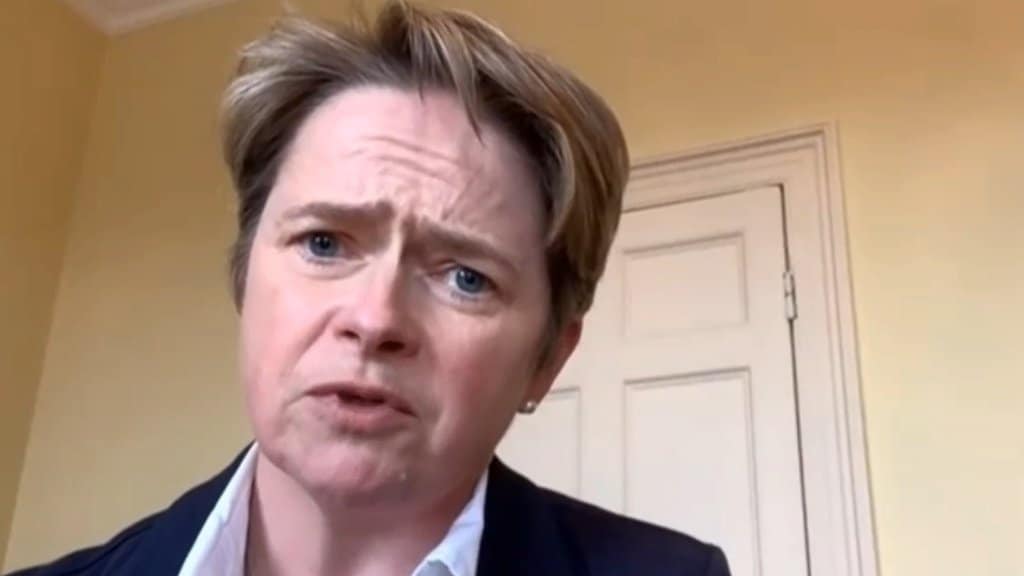 Dido Harding has defended England’s Covid test-and-trace system, saying the main issue with the service was that “expectations were set too high”.

Speaking to Radio 4’s Woman’s Hour she confirmed she was considering whether to apply to succeed Sir Simon Stevens as chief executive of NHS England.

“I’m thinking about it,” she said. “I have loved working in the NHS for the last three-and-a-half years. It’s been the privilege of my life.”

Harding, a Conservative peer who was formerly head of the TalkTalk group, went on to say that she has faced criticism over her role in the test, trace and isolate service.

But despite having eye-watering sums of money thrown at it, Harding said people have unrealistic assumptions about what it could achieve.

“If there’s one regret I have, it’s that those expectations were set too high,” she said. “I think all of us had a lot of hope invested in test and trace a year ago. And what we’ve learned – and the world has learned this – is testing and tracing and isolating is a part of the response. It’s not the silver bullet, it’s not the only thing that means life can get back to normal.”

Should have been run by local authorities

At the end of April, former health secretary Jeremy Hunt said the test and trace system would have been more successful if it was led by local authorities, which have done “heroically well” during the pandemic.

He said one of the reasons behind low compliance with self-isolation requests is because people are being instructed to stay at home by call operators hundreds of miles away.

In February, Harding said research has shown that between 40 per cent and 20 per cent of people contacted by the programme are not fully self-isolating after being instructed to do so.

He told the Association of Directors of Adult Social Services’ Spring Conference: “I think that local Government has done heroically well in the pandemic overall and my own view is we should have asked it to do more.

“I think we would have had more success with our contact tracing programme if we’d run it through  local Government as the primary place that it operated from.”

He added: “My observation would be: why has the vaccine programme been a success? Because it’s been very locally led. And that has meant you had local NHS people, local Government people, local public services, local volunteers.

“And I think that one of the reasons we’ve had low compliance with requests to self-isolate…is because the request comes from someone in a call centre 300 miles away, not from a local authority that is in a better position – it would need the support to do this of course – but would be in a better position to monitor whether compliance was actually taking place.”

Related: ‘The Battle of the Bangers’ looms large… and Boris has history