The SNP government’s failure to tackle delayed discharge has cost the NHS more than £100 million in the last year, according to Labour analysis confirmed by the independent experts at the Scottish Parliament Information Centre (Spice). NHS Scotland estimates that it costs £214 per day to keep a patient in hospital who is medically cleared […] 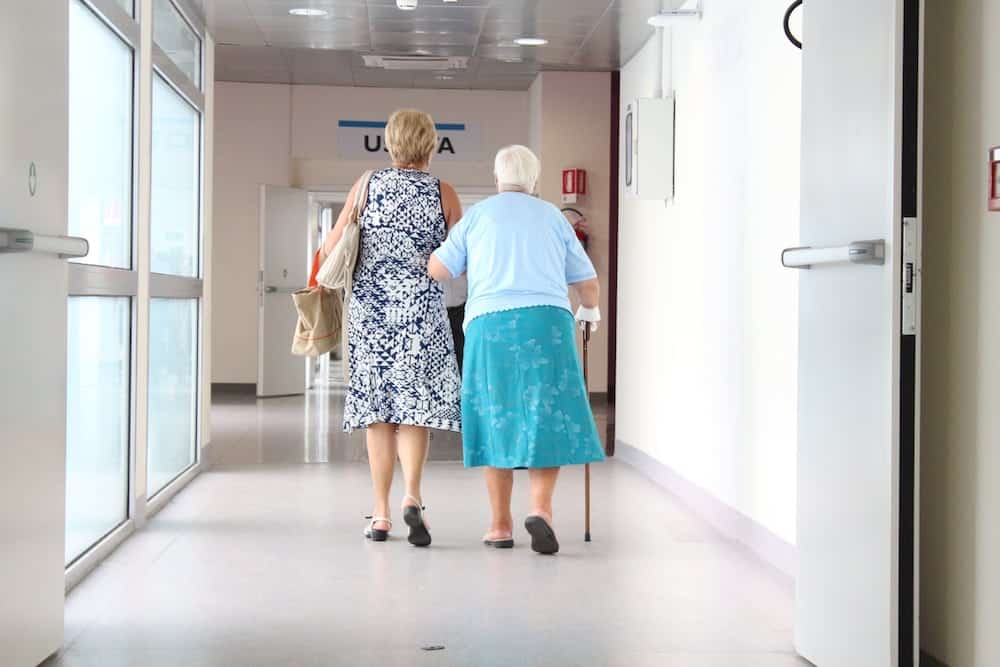 The SNP government’s failure to tackle delayed discharge has cost the NHS more than £100 million in the last year, according to Labour analysis confirmed by the independent experts at the Scottish Parliament Information Centre (Spice).

NHS Scotland estimates that it costs £214 per day to keep a patient in hospital who is medically cleared to return home.

In the period of September 2016 to August 2017, the most recent figures available, 511,972 bed days were occupied by delayed discharge patients, meaning the cost to the NHS for the year was £110 million.

Labour said one of the key reasons that delayed discharge remained a problem was cuts to the budgets of local councils who provide social care.

Labour social care spokesperson Colin Smyth: “The SNP promised to abolish delayed discharge; instead it has cost our health service more than £100 million in the past year.

“The system is unsustainable. The SNP government cannot continue to slash the budgets of local services that people rely on and not expect it to have a knock on effect to our health service.

“Much of the delays in discharging patients are due to social care issues and delays in care assessments – the result of years of an SNP government slashing local authority budgets, with £1.5billion cut since 2011.

“Labour would take a different path. We would end the cuts to our councils and deliver a National Guarantee for care workers.

“Labour would ensure all care workers are given appropriate training, paid the living wage, including the time and cost for travel, and no worker would have to deal with the insecurity of a zero-hours contract.

“Only Labour would create a country that works for the many, not the few.”