Officials were responding to claims that plans had been drawn up to slaughter millions of sheep. 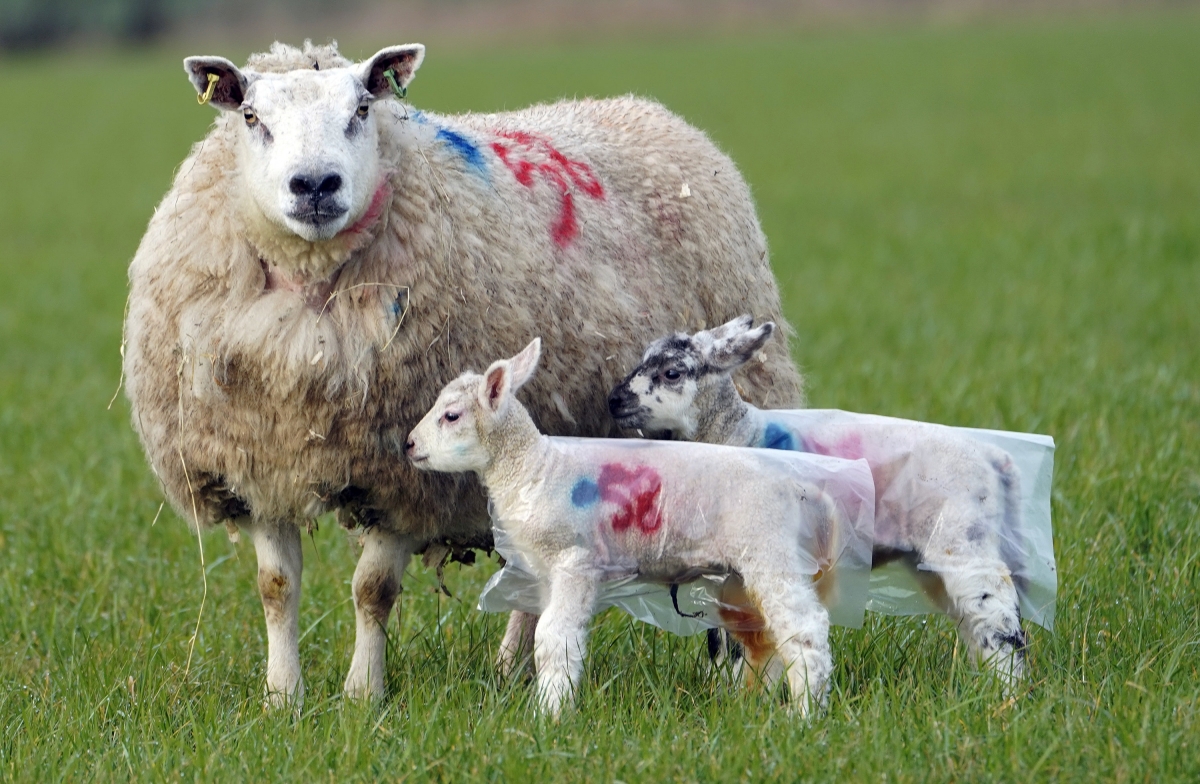 Officials have denied drawing up plans for the slaughter of millions of sheep in the event of a no-deal Brexit.

Michael Gove’s Department for Environment, Food and Rural Affairs said a “widespread cull” was not something that the Government was planning for.

The Environment Secretary dismissed as “mutton-headed nonsense” a claim by shadow Brexit minister Jenny Chapman that contingency plans were in place for the slaughter and burial of nine million animals.

Farming leaders have warned that shepherds could be forced to slaughter their flocks and leave the industry because of the impact of a no-deal Brexit.

National Farmers’ Union president Minette Batters has previously said that the imposition of tariffs on exports to the EU would mean “slaughtering quite a large percentage of the national sheep flock” because of an oversupply in the UK market.

Ms Chapman said: “I  understand that Defra has a no-deal contingency plan that would require the slaughter and burial of up to nine million sheep.”

But a Defra spokesman said: “A widespread cull of livestock is absolutely not something that the Government anticipates nor is planning for in the event of no deal.

“We have contingency plans in place to minimise any disruption, and we have made it clear we will use our power to intervene to provide direct support to the most vulnerable sectors, such as sheep farmers, if required.”

The focus on the sheep farming industry followed comments from Brexit Secretary Stephen Barclay as he appeared before MPs on the Exiting the EU Committee.

He said the Government was “engaging very closely” with  farmers to understand their concerns.

Asked about Ms Batters’s views, he said: “There is very intensive engagement between Defra and the NFU and the agricultural sector in terms of what support the Government would need to give.

“It’s an outlier because 97% of our exports for sheep go to the EU, so it’s obviously quite distinct in that regard and that has a significant impact in terms of the sector within the UK.”

Mr Barclay is a supporter of Tory leadership contender Boris Johnson, who has promised to leave the EU on October 31 with or without a deal.

Deputy Labour leader Tom Watson tweeted: “Let’s get this straight. The no deal position is that we should slaughter all our sheep, and then pay farmers 100s of £ms for the privilege.

“What next? Get all our car makers to burn all their vehicles. Genius.”