“It is really quite irritating. It’s like you cannot drive around and enjoy a Sunday afternoon whilst black", she told the officers. 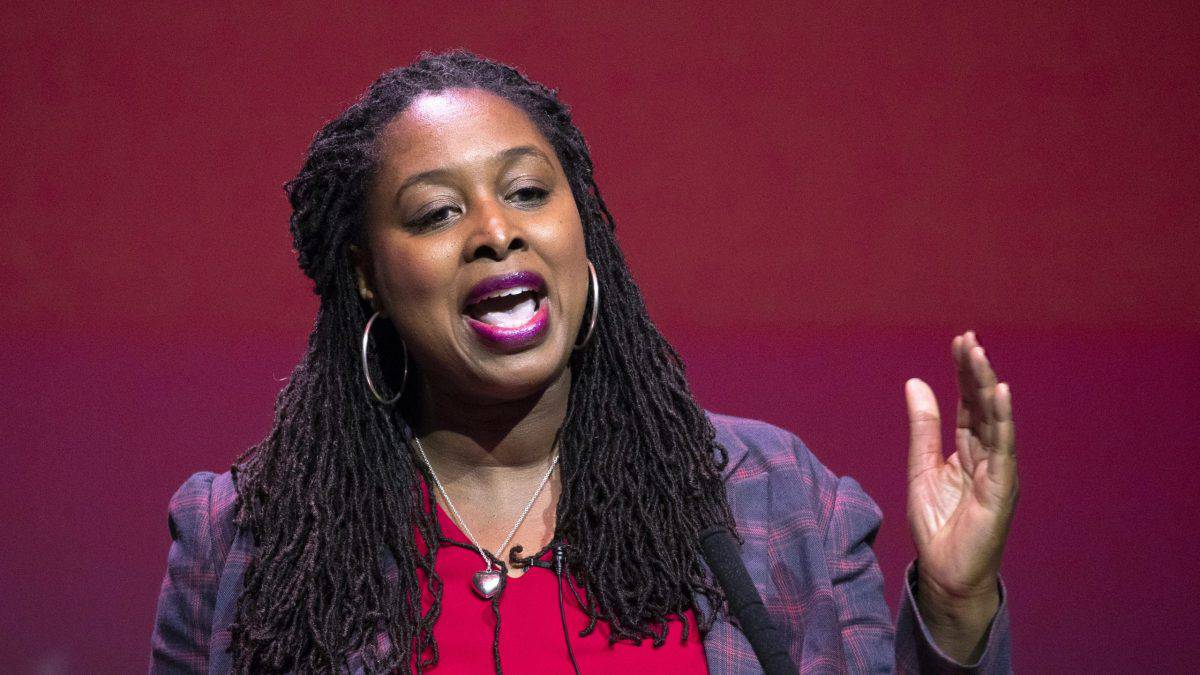 Labour MP Dawn Butler has accused police of racially profiling her and called on officers to “stop associating being black and driving a nice car with crime” after a vehicle she was travelling in was pulled over for questioning.

The former shadow equalities secretary described being the passenger in a BMW driven by a friend, who like her is black, in the streets of Hackney, east London, when they were stopped by Metropolitan Police officers on blue lights.

Ms Butler, a vocal critic of stop and search, recorded a video of the incident at around midday on Sunday, with police under heightened scrutiny over incidents of alleged racial profiling.

I recorded the whole incident.

Scotland Yard said the stop was a result of an officer having “incorrectly entered” the car’s registration plate into a computer to wrongly identify it as a vehicle registered to Yorkshire, but did not explain why the search was carried out in the first place.

The MP for Brent Central, in north-west London, said in an interview with the PA news agency: “It’s obviously racial profiling.

Her footage of the stop showed an officer saying police were carrying out searches because of “gang and knife crime”.

Ms Butler told the officers: “It is really quite irritating. It’s like you cannot drive around and enjoy a Sunday afternoon whilst black, because you’re going to be stopped by police.”

Later, Scotland Yard’s statement said: “Prior to stopping the vehicle, an officer incorrectly entered the registration into a police computer which identified the car as registered to an address in Yorkshire.

This is so unsurprising. When will the Metropolitan police give up on racial profiling? #BlackLivesMatter https://t.co/sOCffmZcoZ

“Upon stopping the vehicle and speaking with the driver, it quickly became apparent that the registration had been entered incorrectly and was registered to the driver in London.

“Once the mistake was realised the officer sought to explain this to the occupants, they were then allowed on their way.”

In the video, one officer says the initial search returned a car of the same make, model and colour but registered to North Yorkshire.

Ms Butler was sceptical of this, asking for the police to share the registration they initially searched for to see how it returned such a similar car.

“It’s exhausting doing things whilst black. Because you’re just doing every day things and you have to explain yourself away or justify the reason why you’re driving through Hackney,” she told PA.

“It’s exhausting and I’m tired of it.”

“It’s exhausting and I’m tired of it”

This week Ms Butler was named by Vogue magazine as one of the 25 most influential women shaping 2020 for her support of Black Lives Matter protests.

She described her backing of the anti-racism movement as having led to threats of attack on her office and staff having “drastically escalated”.

After the stop, former shadow home secretary Diane Abbott said: “This is so unsurprising. When will the Metropolitan Police give up on racial profiling?”

Last month Great Britain sprinter Bianca Williams and her partner Ricardo dos Santos were pulled from their car and handcuffed in front of their three-month-old son.

Nothing was found in the search and the Met referred itself to the police watchdog, while the force’s commissioner Dame Cressida Dick was forced to apologise for the “distress” caused.

On Sunday, Ms Butler said first the police must “be honest about the institutional racism that exists” before officers go on “intense training to understand their own bias”.

She said she herself has been stopped twice while driving “for no reason whatsoever” while an MP, and her friend who was driving in the latest incident has been stopped “a number of times”.

The Independent Office for Police Conduct launched an investigation into whether officers in England and Wales racially discriminate against ethnic minority people.

The latest official statistics for stop and search showed a disparity rate of 4.3 for all black, Asian and minority ethnic people and 9.7 for black people.