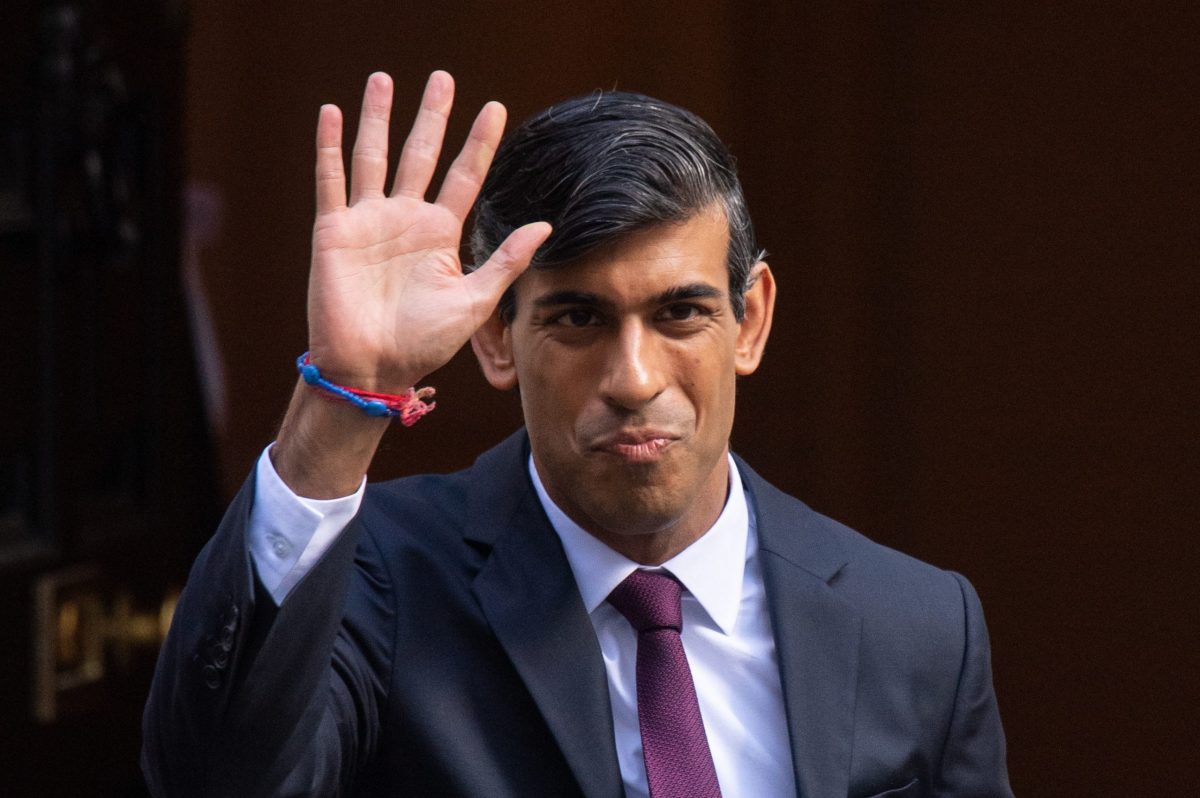 Chancellor of the Exchequer Rishi Sunak outside No 11 Downing Street before heading for the House of Commons to give MPs details of his Winter Economy Plan.

Rishi Sunak, the chancellor, suggested spending cuts are on the horizon as he seeks to balance the books following the coronavirus crisis.

With Britain on the verge of a potential jobs crisis as the furlough scheme ends, Sunak promised that the “overwhelming might of the British state” would be used to help laid-off workers retrain.

The Government has already committed more than £190 billion for people, firms and services but elements of that support – including the furlough scheme – are now being withdrawn, even as the country teeters on the precipice of a damaging second wave of the pandemic.

“This Government has never been blind to the difficult trade-offs and decisions coronavirus has forced upon on us,” Sunak said, adding that ministers had “stood between the people and the danger and we always will”.

Nonetheless he once more admitted that he would be able to save every job or protect every business. “The pain of knowing it only grows with each passing day,” he added.

Balancing the books will either require spending cuts or tax rises in the future, with Sunak suggesting action was incoming.

“We have a sacred responsibility to future generations to leave the public finances strong, and through careful management of our economy, this Conservative Government will always balance the books,” he said.

“If instead we argue there is no limit on what we can spend, that we can simply borrow our way out of any hole, what is the point in us?

“I have never pretended there is some easy cost-free answer. Hard choices are everywhere.”

The Department for Work and Pensions is already reportedly considering a cut to Universal Credit, a move which John McDonnell – the former shadow chancellor – said would “confirm who the Tories have decided will pay for this crisis”.

Universal Credit and Working Tax Credits claimants were warned they face an “income shock” when their payments are slashed next year. But as the coronavirus pandemic gripped the UK, the Government announced a special increase in April to help people during the crisis.

A similar coronavirus boost was given to those on Working Tax Credits, with the basic element going up by £1,045 per year. But these extra amounts are due to come to an end in April 2021.

Proposed cuts could slash the benefits of millions of people by over £1,000. It is a “return to type” for the Tories, McDonnell said. “Just like the 1980s they think poverty and unemployment for our people are a price worth paying.”

Related: Universal Credit cut “will confirm who the Tories have decided will pay for this crisis”