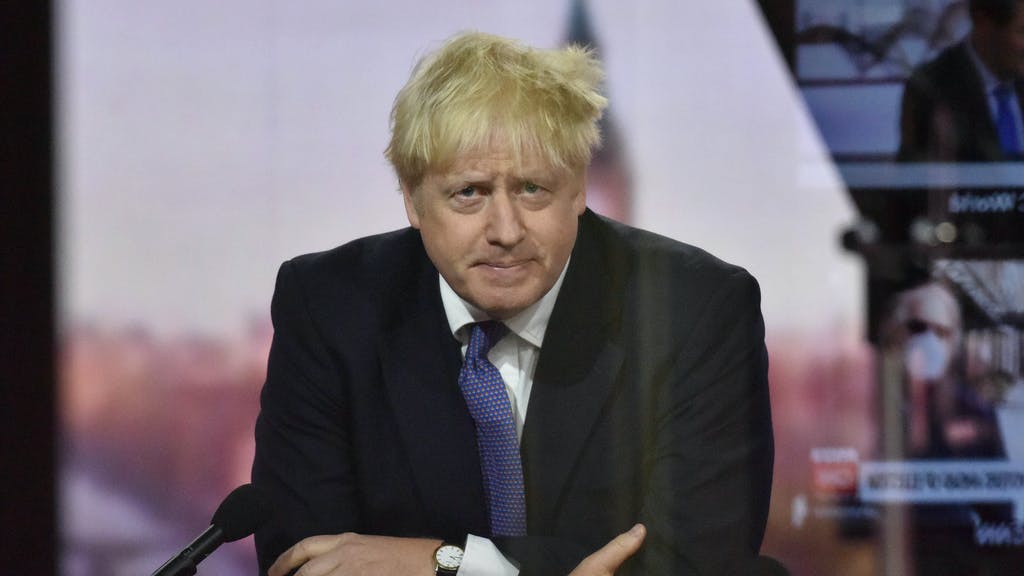 Under a third of Conservative party members – just 28 per cent – think that Johnson is dealing with Covid-19 well, according to a survey undertaken by Conservative Home.

It is a startling turnaround in fortunes for the prime minister. In March, asked the same question by the same survey – 92 per cent of party members thought Johnson was handling the pandemic well.

Johnson’s Government has a higher competence rating, with 32 per cent of party members saying that the administration has dealt with the pandemic well.

The bleak numbers come as the prime minister is battered over the Test and Trace fiasco ahead of his address to the Conservative Party’s virtual conference this week.

Shock and despair greeted news that Britain’s “world beating” contact tracing and testing system was being run by mandarins on Microsoft Excel, causing nearly 16,000 cases to be missed.

Johnson said he could not put a number for those who should be traced after the IT error, but said that the contacts of the missing cases were now being “worked through”.

Rishi waiting in the wings?

Rishi Sunak, the man viewed by many Tories as Johnson’s most likely successor, has claimed he does not want to the keys to Downing Street – amid claims of a rift between the two.

Asked about his prime ministerial ambitions, Sunak said: “God, no. Definitely not seeing what the Prime Minister has to deal with. This is a job hard enough for me to do.”

Related: Shock and despair follow revelations that ‘world-beating’ Test and Trace system is being run on Excel