Public First - a small lobbying and research firm owned by James Frayne and Rachel Wolf, who both worked for Gove - has worked on the project with Ofqual since June, after being awarded a contract that was not put out to tender. 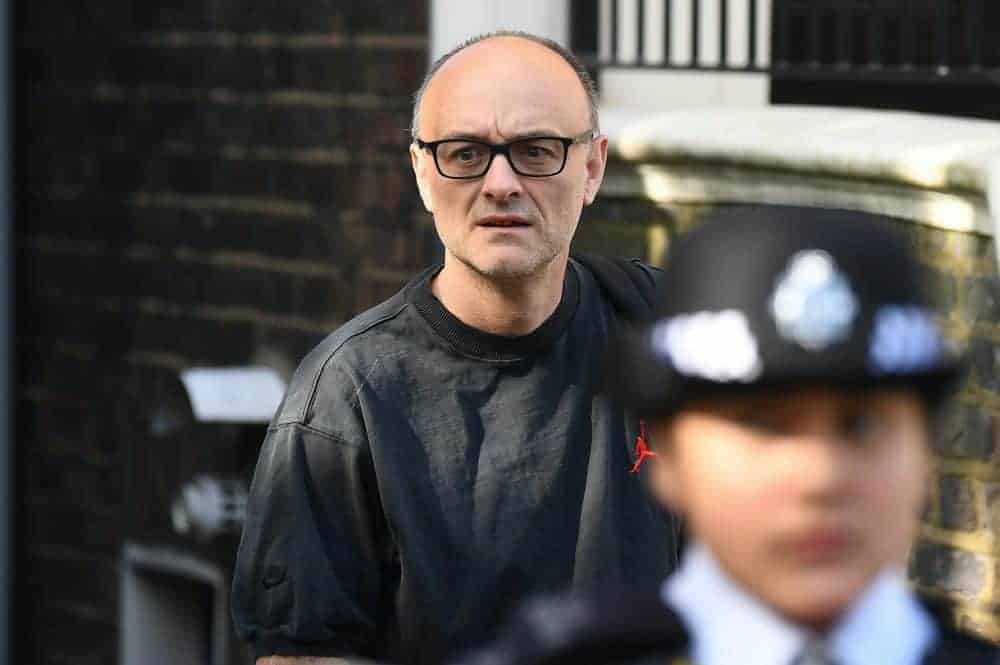 A firm run by long-term allies of Dominic Cummings and Michael Gove has been working covertly with exams agency Ofqual on its catastrophic A-level results strategy, reports have revealed.

Frayne’s work with Cummings – Boris Johnson’s senior adviser – harks back to Eurosceptic campaigning two decades ago.  He was director of communications at the Department for Education when Gove was education secretary and Cummings was his political adviser. Wolf is a former adviser to Gove, who co-wrote the 2019 Conservative manifesto.

It has previously been revealed that Public First was given an £840,000 contract to research public opinion on government policies. That contract included the secondment of Gabriel Milland – a Public First partner – to work on communications in Downing Street.

Governments are legally required to put work out for competitive tender, so that the best qualified company is appointed – except in exceptional circumstances.

‘Close ties to the Tories’

Ofqual’s controversial algorithm downgraded 40 per cent of the A-level grades assessed by teachers, sparking a cascade of protests from students, parents and headteachers – culminating in a U-turn on Monday, and the system being scrapped.

There is no suggestion that Public First was involved in developing the algorithm. The contract is believed to run until the end of September, when higher education places will have been allocated.

On top of the £840,000 contract, the Mirror found that the firm was also given a further £116,000 by the Department of Health and Social Care to identify ways to “lock in the lessons learned” by the government during the coronavirus crisis, and develop “a more robust, sustainable, joined-up system of health and social care”.

Shadow Cabinet Office Minister Rachel Reeves told reporters: “People are sick and tired of public money landing in the pockets of businesses with close ties to the Tories.

“The Government should have listened to the health and care workers who were denied PPE, followed the advice of scientists who urged them to lockdown sooner, and sacked Dominic Cummings for breaking the rules he told us to follow.”