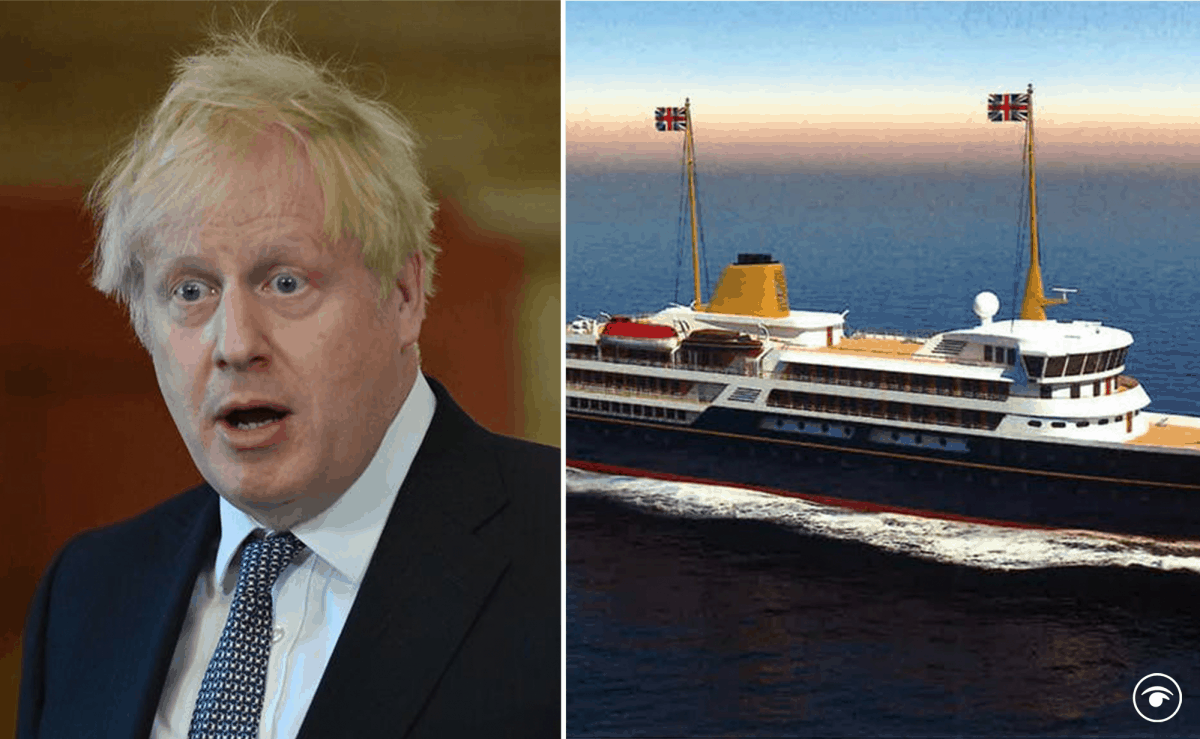 Last week the Ministry of Defence issued its formal invitation to tender that stated the “total available budget” was £150 million.

But yesterday Ben Wallace said in a speech to launch the project that the vessel was likely to cost “between £200 million and £250 million on a firm price”.

The prime minister announced plans for the new “national flagship” in May as a way to promote British business around the world, with the aim of getting it in service by late 2025.

Nick Thomas-Symonds, Labour’s shadow home secretary, said Johnson had lost control of his “vanity yacht” and said Labour would scrap the project if in power. “It is absolutely staggering that costs have rocketed by £100 million in a week,” he said.

One official said the two figures were different because the £150 million budget was a “target figure for industry” while the £250million figure was “to ensure no overspend”.

The higher figure is now more than double the £120million estimate produced by 50 Tory MPs who were pushing for the scheme three years ago.

“I am calling on you, our nation’s finest shipbuilders, to come forward — or perhaps I should say ‘muster’ — and to help us design and build a new National Flagship,” Wallace said in the speech in Greenwich in east London, adding that the competition would run until the end of October with the winners announced in December.

“Our new national flagship will be the ‘jewel in the crown’ of our upcoming national shipbuilding strategy,” he said. “I want this ship to be at the vanguard of the 21st century shipping technology.”

But Johnson insisted on Wednesday that the new “national flagship” boat would enable the UK to “show itself off to the world” and attract foreign investment.

“We need somewhere where the UK can show itself off to the world and attract investment and that will drive jobs and growth in the UK, not just in shipbuilding but across every sector of the UK,” he told LBC.

‘A forum for British business’

Johnson added that the yacht would act as a “forum” which would help British businessmen find overseas investment opportunities.

“But when you consider the opportunity for the UK, as we compete now for inward investment in the UK, we need a forum, a place where the best of British business and industry can come together to showcase what we have to offer, and, you know what I mean by, by MIPIM, the world trade fairs, the expos.”