The government was forced into a U-turn following student protests and criticism from headteachers and Tory MPs. 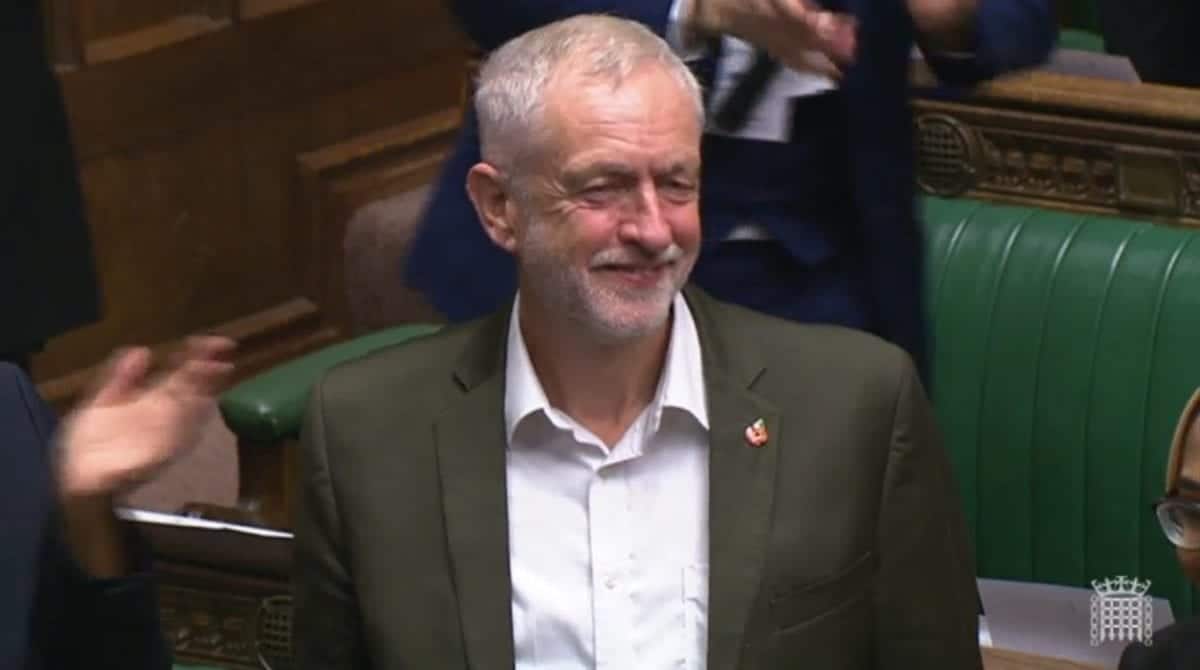 Jeremy Corbyn has praised student protests and teaching unions for speaking out and forcing a government U-turn over the A-level exam process.

Gavin Williamson was forced into a major backtrack yesterday which will see tens of thousands of A-level students in England receive increased grades.

The Prime Minister and Education Secretary had previously defended the “robust” system, which saw almost 40 per cent of grades reduced from teachers’ predictions.

But following criticism from students and headteachers and complaints from dozens of Tory MPs, grades will now be based on teachers’ assessments rather than a controversial algorithm devised by regulator Ofqual.

Mr Corbyn gave his solidarity to all those who took a stand in a tweet posted last night.

This u-turn from the Government wouldn't have happened without the #Alevelprotests from so many young people, the important work of the teaching unions and everyone who spoke out.

My solidarity to all those who took a stand.

The former Labour leader has long been credited for being on the side of younger generations.

In 2018 the then speaker John Bercow noted how Corbyn has passionately campaigned for young people for many years.

His immense popularity among these groups built the foundations of ‘Corbynmania’ which existed throughout his leadership.

One social media user even suggested Corbyn should be credited for the political activism seem over the last week.

You showed them the way JC pic.twitter.com/4D5SmOrQqS