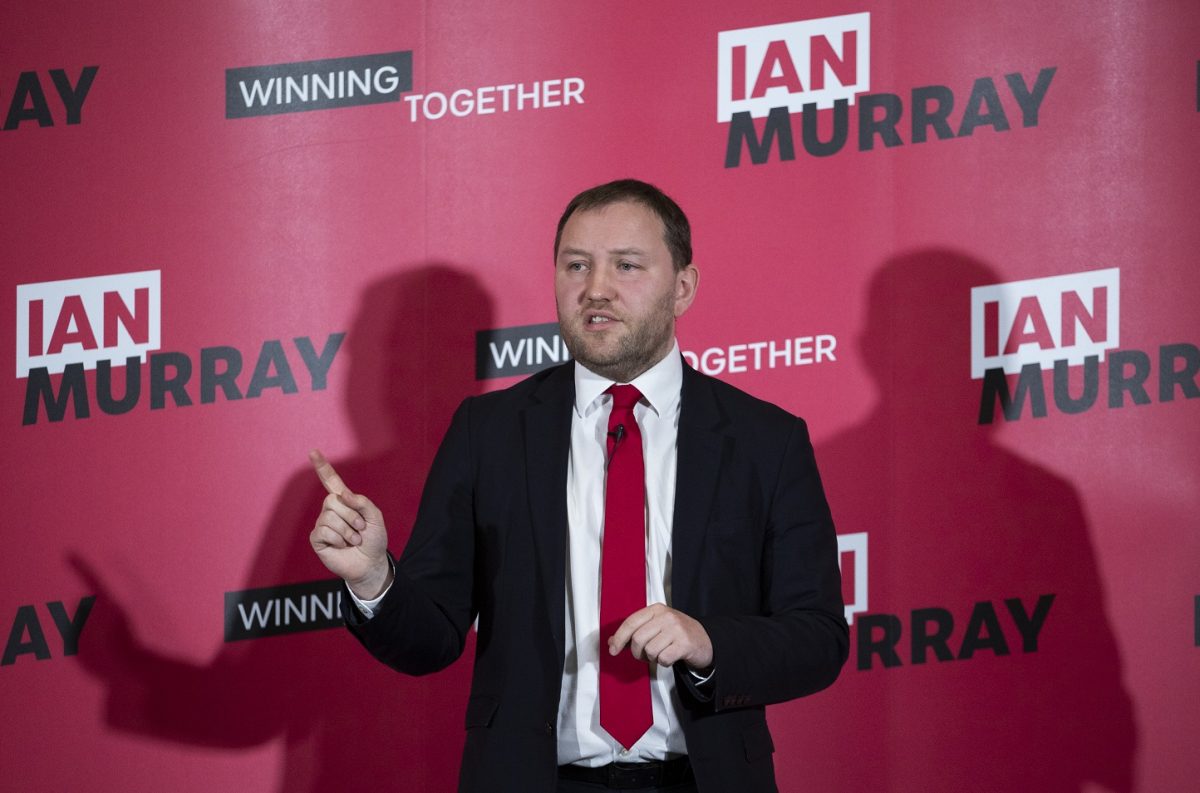 Staunch supporters of Jeremy Corbyn will find themselves “20,000 leagues under the sea” if factionalism in the Labour Party continues, shadow Scottish secretary Ian Murray has said.

Sir Keir, seen as a more centrist candidate, took the party’s top job earlier this month after defeating Lisa Nandy and Rebecca Long-Bailey – both of whom were seen as being further to the left.

He said: “If they’ve tied themselves to Jeremy Corbyn’s mast then they’re 20,000 leagues under the sea at the moment because the ship has gone down.

Mr Murray, who himself ran for deputy leader of the party, issued a plea to members to unite and rebuild in order to be a credible alternative, rather than a “diminishing opposition party”.

He said: “I just plead with everyone, the membership, the trade unions and affiliates… anyone who has any care for the Labour Party – look at how you felt on December 13.

“That is what has come out of this particular time period in Labour’s recent history.

“If they think that this fight still has to be fought, then they’re essentially sticking two fingers up to the public.”

“The public are begging for a reason to vote Labour”

Mr Murray added that “the public are begging for a reason to vote Labour”.

He continued: “If we ignore (the public) and say that we won the argument but lost the election and the voters are wrong, then we’ll just end up in perpetual decline.

“We’ll end up as a diminishing party of opposition rather than a credible alternative government.”

The only Labour MP north of the border, Mr Murray battled with the party’s left wing in the run up to last year’s election when an attempt to unseat him from his Edinburgh South constituency failed.

He has also drawn criticism from Len McCluskey, the general secretary of Unite and a key Corbyn ally, over his treatment of the former leader.

Following the 2015 election, Mr Murray was again the only Labour MP in Scotland but he quit as shadow Scottish secretary over disagreements with Mr Corbyn. He then accepted a job as the Scottish Labour Westminster spokesman which he was offered by former Scottish Labour leader Kezia Dugdale.

Related: Trust in Hancock ‘draining’ away as NHS staff may consider walking out