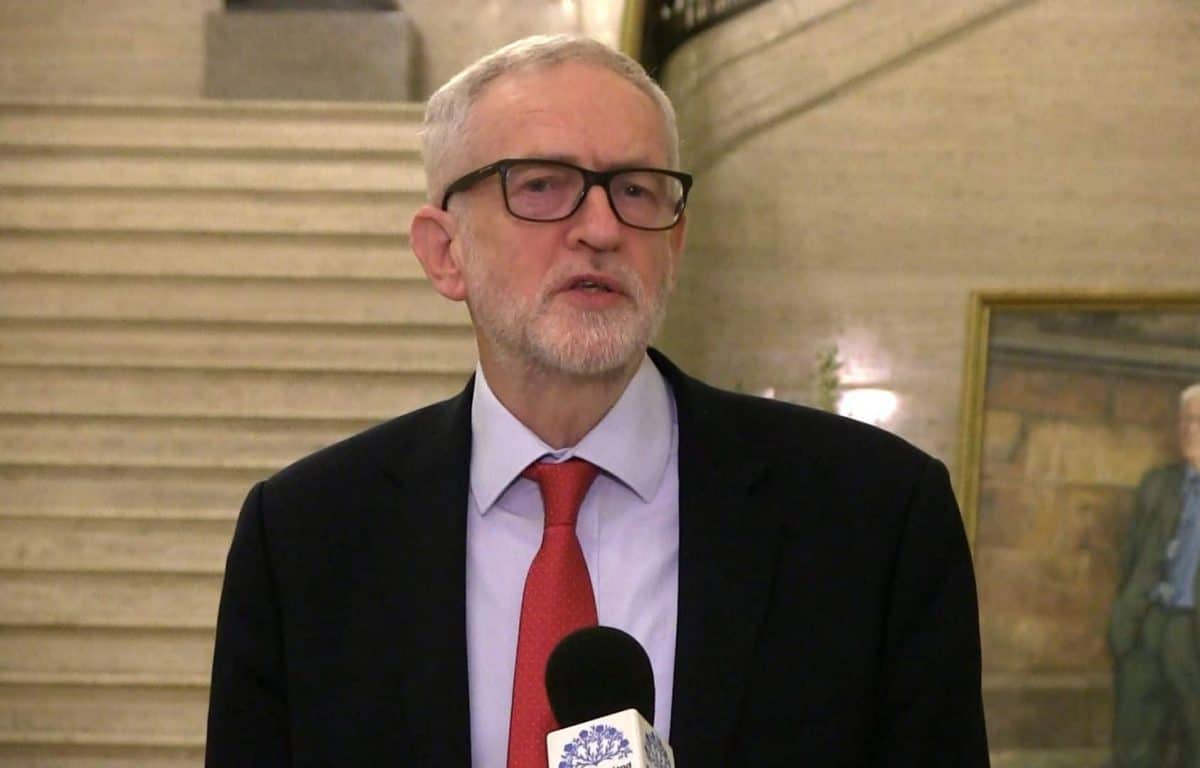 Jeremy Corbyn has criticised the Prime Minister for not visiting communities affected by flooding.

The Labour leader also said Boris Johnson was showing his “true colours” by not convening the Government’s emergency committee Cobra.

Mr Corbyn is due to visit South Wales on Thursday to meet residents and volunteers in communities affected by Storm Dennis.

Ahead of the visit, he said areas most vulnerable to flooding had been “badly let down time and time again”.

He called the Government’s response to recent flooding “wholly inadequate” and accused ministers of failing to grasp the scale of the climate crisis.

“In refusing to visit flood-hit communities, nowhere-to-be-seen Boris Johnson is showing his true colours by his absence,” Mr Corbyn said.

“Failing to convene Cobra to support flood-hit communities sends a very clear message: if the Prime Minister is not campaigning for votes in a general election he simply does not care about helping communities affected by flooding, especially communities that have repeatedly been flooded in recent years.

“I want to thank our emergency services, the Welsh Labour government, local authorities and volunteers who have come together and worked around the clock to protect homes and businesses from flooding.

“The Government’s response has been wholly inadequate and fails to grasp the scale of this crisis.”

On Tuesday, Plaid Cymru leader Adam Price also questioned why the Prime Minister had not called a Cobra meeting.

Environment Secretary George Eustice said: “Jeremy Corbyn shouldn’t be trying to politicise the floods, he should be backing the Government’s move to support and work with emergency personnel who are working tirelessly to help everyone affected.

“We are investing £2.6 billion in flood defences, which have already protected 200,000 properties that would otherwise have been caught out by flooding.

“We know there is more to do – which is why our manifesto committed us to an additional £4 billion for flood defences and today we’ve set out new measures to help the communities directly affected.”