The prime minister says he ‘deeply regrets’ failing to wear seatbelt in the clip that was posted out on social media last week. 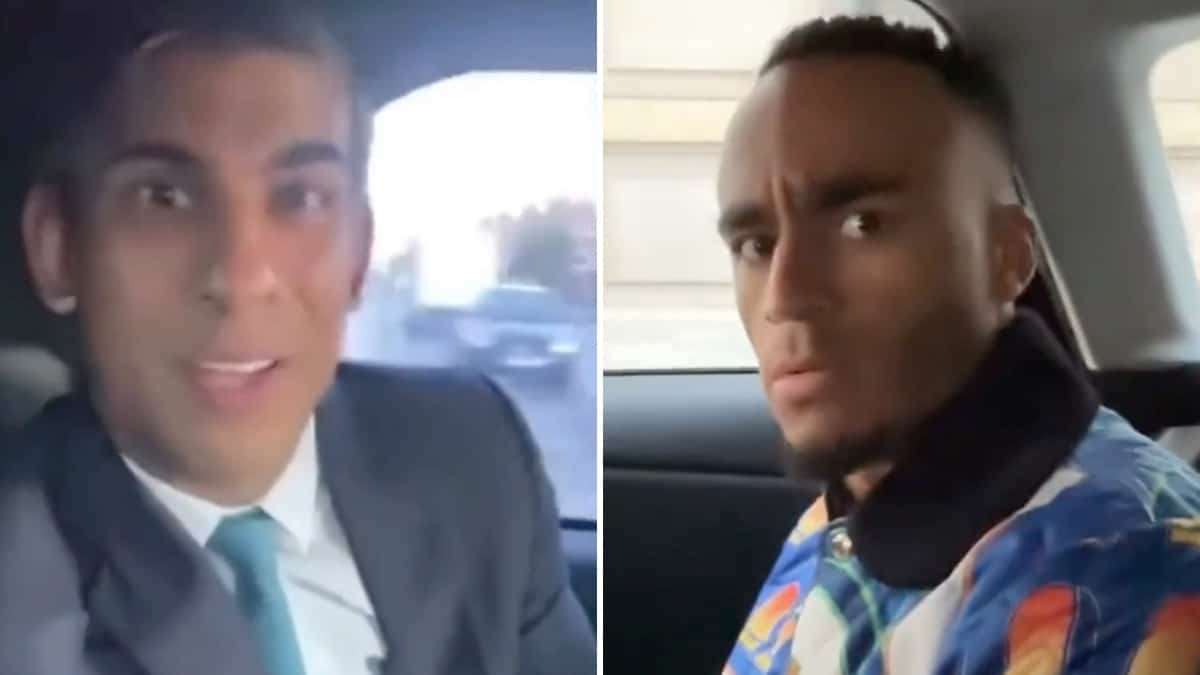 Rishi Sunak has said “I regret deeply” the decision not to wear a seatbelt last week while travelling as a passenger in a moving car.

Lancashire Constabulary on Friday announced it was fining the Prime Minister after he was spotted not wearing his seatbelt in an Instagram video filmed to promote levelling-up funding during a visit to the North West a day earlier.

Sunak has agreed to pay the fine and No 10 issued an apology on his behalf last week.

“It was a mistake and that is why I apologised straight away.”

It is the second fixed penalty notice he has received in less than a year, which his critics have looked to capitalise on.

He paid one as chancellor, alongside Boris Johnson, as part of the police investigation into Downing Street parties held during the Covid pandemic.

Sunak was handed the punishment after attending a lockdown-busting gathering to mark the then-prime minister’s birthday.

Last week he became the second prime minister in history, after Mr Johnson, to be given a police fine while in the top job.

Majority of Brits think Zahawi should resign, poll by firm he co-founded reveals

And he wasn’t getting any respite from the world of comedy either.

Shortly after posting his campaigning video from the car, Munya Chawawa posted his own version cast as though they were both in an Uber Pool.

The outcome is pretty hilarious!