“I think it’s important to emphasise all this that whereas we may be told that these are teething troubles, or that they’re down to Covid-19, it is simply is not the case." 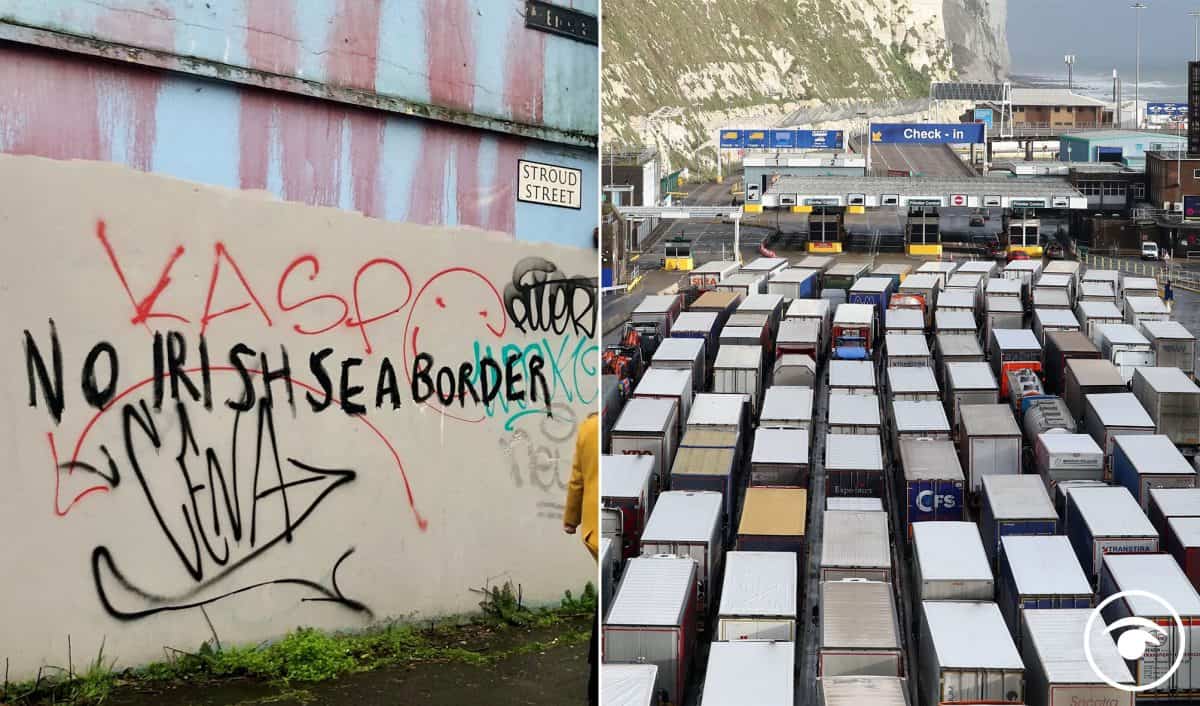 Squabbling over whether to use red or blue ink on post-Brexit customs forms is among the problems plaguing exporters who are facing a “whack-a-mole” situation, a Scottish trade body has warned.

Among the “catalogue of problems that have just been racking up day by day” since the implementation of the Brexit trade deal, Mr Withers revealed there was an “ongoing debate about whether forms should be filled in in red ink or blue ink”.

Giving evidence to Holyrood’s Europe Committee, he explained: “You think you get the right colour of ink and you’re told that the signature needs to be in a different colour to the colour that the letterhead is on.

“Part of the challenge here – particularly the other side of the channel – is you’ve got a lot of young, inexperienced customs agents.

“You can get a view on colour on one particular day, but then the shift changes the next day in Boulogne-sur-Mer, Calais or Dunkirk, and you get a different kind of interpretation.

“It’s extremely difficult for businesses to plan and that’s why this hasn’t just been an issue for small businesses; even big multinational companies who have got export departments, who have got export paperwork in their DNA because they sell into North America and China, have found the system’s fallen down and loads are getting held up.”

Mr Withers also cited IT system failures affecting the UK and French governments, and warned that the situation was likely to get worse before it gets better.

He added: “The problems are multiple and at no one point, so it’s very difficult to target the solution very quickly at one thing.

“It’s like whack-a-mole: a problem crops up, you hit it on the head and fix it and then another two crop up at the same time.”

Charlie Adam, vice president of the National Farmers’ Union (NFU) in Scotland, also revealed exports of meat are currently down to 25% of the normal volume.

Discussing the possibility of the sector returning to levels of business before Brexit and the pandemic, he said: “I’m hearing that that is something that may never happen because for some of the smaller producers, they simply mean give up trying or they may lose their markets.

“I think it’s important to emphasise all this that whereas we may be told that these are teething troubles, or that they’re down to Covid-19, it is simply is not the case.

“This is about serious structural issues and problems that need to be addressed. I would also say that it’s about urgency.

“The UK Government are saying that ‘you know these things will be addressed and there are changes due to come in April’, but that’s too late.

“There does seem to be a lack of urgency, coming from Defra (Department for Environment, Food & Rural Affairs) and the UK Government on this.

“I don’t think we’ve been shy in saying that, we just need to apply the pressure.”