The constituency in Buckinghamshire has been held by the Tories since its creation in 1974. 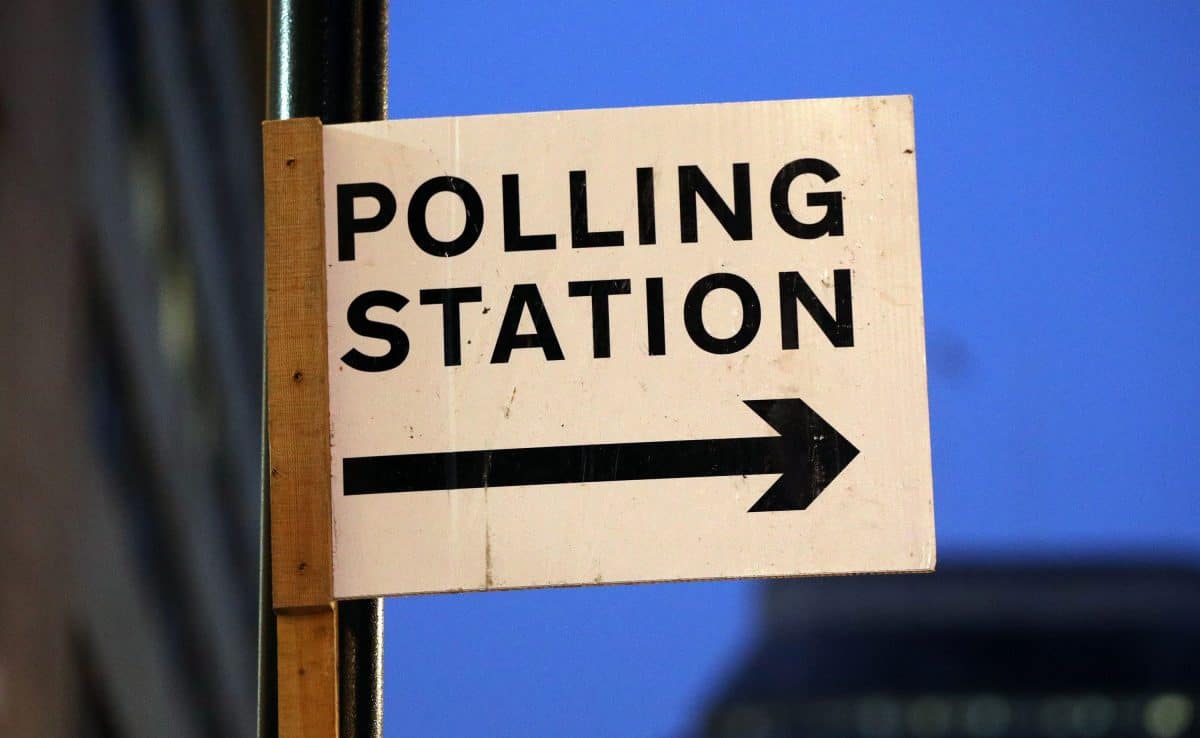 The Liberal Democrats have claimed the Chesham and Amersham by-election is “neck and neck” as voters go to the polls in a by-election for the historically Conservative safe seat.

The constituency in Buckinghamshire has been held by the Tories since its creation in 1974, but the Liberal Democrats have insisted it could “go down to the wire” ahead of polls opening on Thursday morning.

Chesham and Amersham, named after the market towns in the constituency, has had just two MPs in its history, Sir Ian Gilmour until 1992, and former Welsh secretary Dame Cheryl Gillan until her death in April.

Eight hopefuls are in the running for the seat, including former Ford executive Peter Fleet for the Conservative Party and entrepreneur Sarah Green for the Liberal Democrats.

Leader of the Liberal Democrats Sir Ed Davey has been a regular fixture in the constituency during the campaign in efforts to win over voters, while Boris Johnson also made an appearance in the run up to the by-election.

A spokesman for the Liberal Democrats said: “It is neck and neck in Chesham and Amersham.

“This election will go down to the wire and the Conservatives could be in for a shock.”

Although the Liberal Democrats are confident in their chances, Dame Cheryl took the seat with a majority of 16,233 in the 2019 general election, more than half of the vote.

Labour polled third in the 2019 general election, but the party’s candidate Natasa Pantelic will be hoping to make history when voters take to the ballot boxes on Thursday.

Dame Cheryl, who served as Welsh secretary between May 2010 and September 2012, died at the age of 68 on April 4 following a lengthy illness.

She was a long term opponent of HS2, likely to be one of the key issues for voters as they head to the polls.