"Businesses will continue to struggle unless the public are given the confidence they need to go out and start spending money again.” 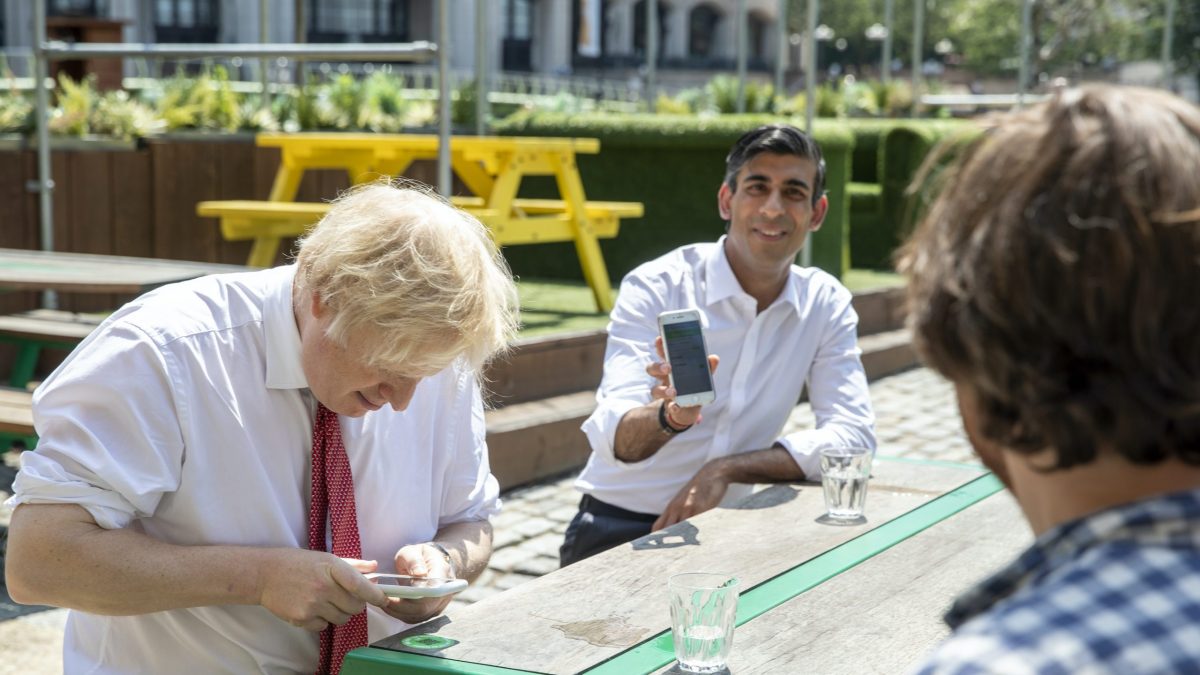 Chancellor Rishi Sunak has offered only a “meal deal” rather than a new deal for Britain, Labour has claimed.

Shadow Treasury minister Wes Streeting said the Chancellor’s success would be measured by unemployment figures and the strength of the recovery after a decade of “failed” economic policies.

He also noted he was left underwhelmed by Mr Sunak’s economic update, which included offering half-price meals to diners eating out on Mondays, Tuesdays and Wednesdays during August, up to a maximum of £10 per head.

Speaking in a Commons debate on the economy, Mr Streeting said: “The shutdown of our economy essential to saving lives has delivered the biggest contraction of economic activity in living memory.”

He expressed concerns about the lack of an “effective” track and trace system to combat Covid-19, adding: “Local lockdowns or, God forbid, another national lockdown in the event of a second peak would deliver a knockout blow to so many businesses struggling to get back on their feet… those businesses will continue to struggle unless the public are given the confidence they need to go out and start spending money again.”

Mr Streeting went on: “We were promised a New Deal but the Chancellor’s big announcement was a meal deal.”

Opening the debate, Treasury minister Steve Barclay said the Government promised to do “whatever it takes” to protect businesses and jobs and “meant it”.

He told MPs: “All in all, the United Kingdom’s economic response to Covid is one of the most comprehensive and generous of any government in the world.”

He added: “These interventions have come at a considerable cost to the public finances but I have no doubt that they were the right thing to do.”

She added: “There was nothing, nothing in this statement about this looming crisis.

“So the Government needs to think about how it wants to support this vital sector for recovery and for innovation.”

He told MPs: “The markets are such and the Bank of England’s intervention is such the Government can borrow a lot of money very, very cheaply and they can borrow it quite long term and that is the best we can do and it is the right thing to do, to try and save those jobs and create those new jobs.”

And party colleague Bim Afolami (Hitchin and Harpenden) said investment in improving the skills of workers is needed to boost the economy.

He told MPs: “We talk about building infrastructure, building back better, a green recovery.

“None of those things will matter, all the money from the Government will not deal with the problem if we do not have people with the right skills who can do the work.”

He said: “This is people’s money, we have no right to take money off people unfairly and the economy will only work if we allow the entrepreneurs, the businessmen and women, the financial sector, the self-employed… to generate the wealth we need.”

Related: Dosh for nosh: All you need to know about Chancellor’s summer mini-Budget