The new “thank holiday” would recognise the Queen’s “extraordinary service” and people’s efforts to support their communities. 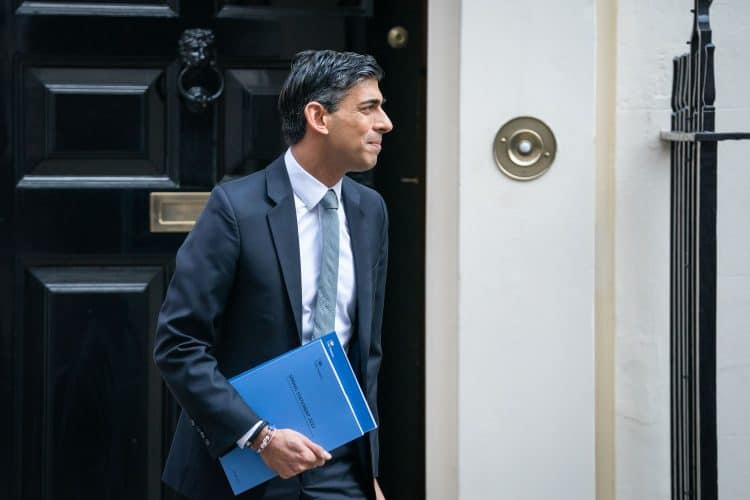 The Chancellor will consider proposals to create a new bank holiday in honour of the Queen.

Britons are already set for an extra day off on June 3, 2022 to mark the monarch’s Platinum Jubilee.

But campaigners have been calling to make the holiday permanent from 2023 – with the move backed by the Confederation of British Industry (CBI), Hospitality UK, the Archbishop of Canterbury and others.

The Telegraph and The Express said the idea had now won the support of Rishi Sunak, as well as Boris Johnson and his wife, Carrie.

However, the PA news agency understands that Mr Sunak is yet to consider the proposals – although he intends to.

The new “thank holiday” would recognise the Queen’s “extraordinary service”, as well as people’s efforts to support their communities, especially over the last two years.

The Telegraph reported that Mr Sunak had asked the Treasury for formal advice on the suggestion.

The newspaper also said Downing Street had asked the Department for Digital, Culture, Media & Sport (DCMS) to carry out a review of the matter.

It cited a source as saying: “The Treasury is not saying no off the bat despite previously being institutionally allergic to the idea of a new bank holiday.

“Rishi is supportive of the campaign and the thought behind it and has asked for all the projected costs.”

The Express also reported that the Chancellor was “looking at proposals carefully”.

It has previously been reported that Mr and Mrs Johnson are supportive of the move.

No 10 and the Treasury have been approached for comment.