Jonathan Ashworth said the huge rise in cases of the Victorian illness was 'a shameful indictment on a decade of the Tories'. 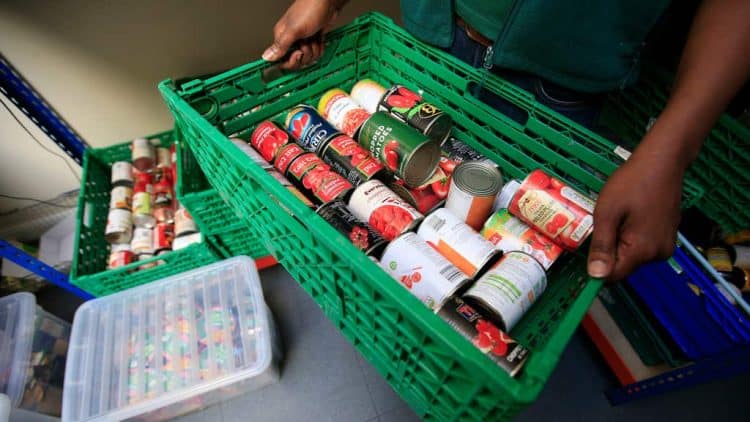 Cases of scurvy and hospital admissions for malnutrition have risen dramatically in the ten years the Conservatives have been in power, NHS digital statistics show.

On the back of austerity politics, the number of people suffering from Victorian illnesses in the UK has rocketed, The Mirror has reported.

“The Government’s promises to ‘level up’ are exposed as utterly hollow. While deprivation worsens, the Tories refuse to tackle hunger in society.”

Related: Tories accused of giving peerages to donors who pay more than £3 million to party