The comments didn't go down well with Tory activists, who accused him of sounding like a Labour MP. 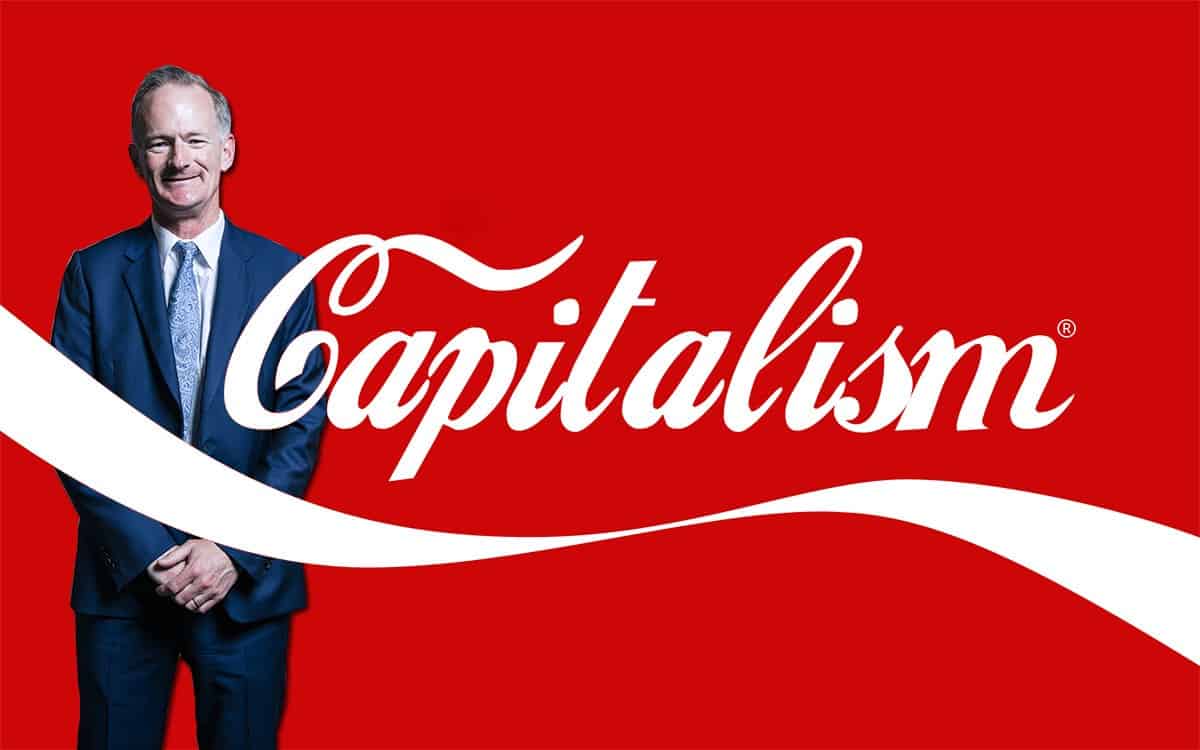 A Conservative MP has urged the government to radically reform the UK, saying Capitalism is in crisis and “people are pissed off”.

John Penrose, the Member of Parliament for Weston-super-Mare, said it is “clearly true” that the system “isn’t working well enough” for ordinary people and has not been since the financial crash.

The former heritage minister said people feel crushed by large corporations and angry at the “illegitimate corrupt wealth” of mansion-owning foreign oligarchs who are “some of the nastiest people on the planet”.

Penrose, who is Boris Johnson’s anti-corruption champion, also hit out at rising inter-generational inequality, with the number of pension-age people growing while the tax-paying working population who “pay for the benefits we have promised ourselves” was “shrivelling”.

But Tory activists didn’t take well to his words of warning.

One told him that he “sounds like a Labour MP” at the Conservative Party fringe event, organised by The Enterprise Forum.

With a snap election on the horizon, however, Penrose said his party must acknowledge the current market system had faults.

“We can’t just sit there saying, it’s all working perfectly because it manifestly for quite a lot of people for the last ten years hasn’t been working, and they are hacked off,” he said.

“They are pissed off.”

Not working well enough for people in our society

He added: “It is clearly true, clearly true, that at the moment capitalism, corporatism, business, call it what you like, free markets, isn’t working well enough for enough people in our society.”

Penrose said the “danger is that the devil has all the best tunes” and voters could turn to Labour’s socialist agenda as an “answer”.

“Roughly once every ten years, once a generation, something goes wrong with British capitalism, with Britain’s economy, quite fundamentally, and we have to remodel ourselves,” he said.

“We have to reboot ourselves. It is a regular occurrence. It isn’t new or extraordinary, and every generation it is up to the Conservative Party, usually, to fix it.”