The Digital, Culture, Media and Sport Committee says electoral laws are no longer fit for purpose. 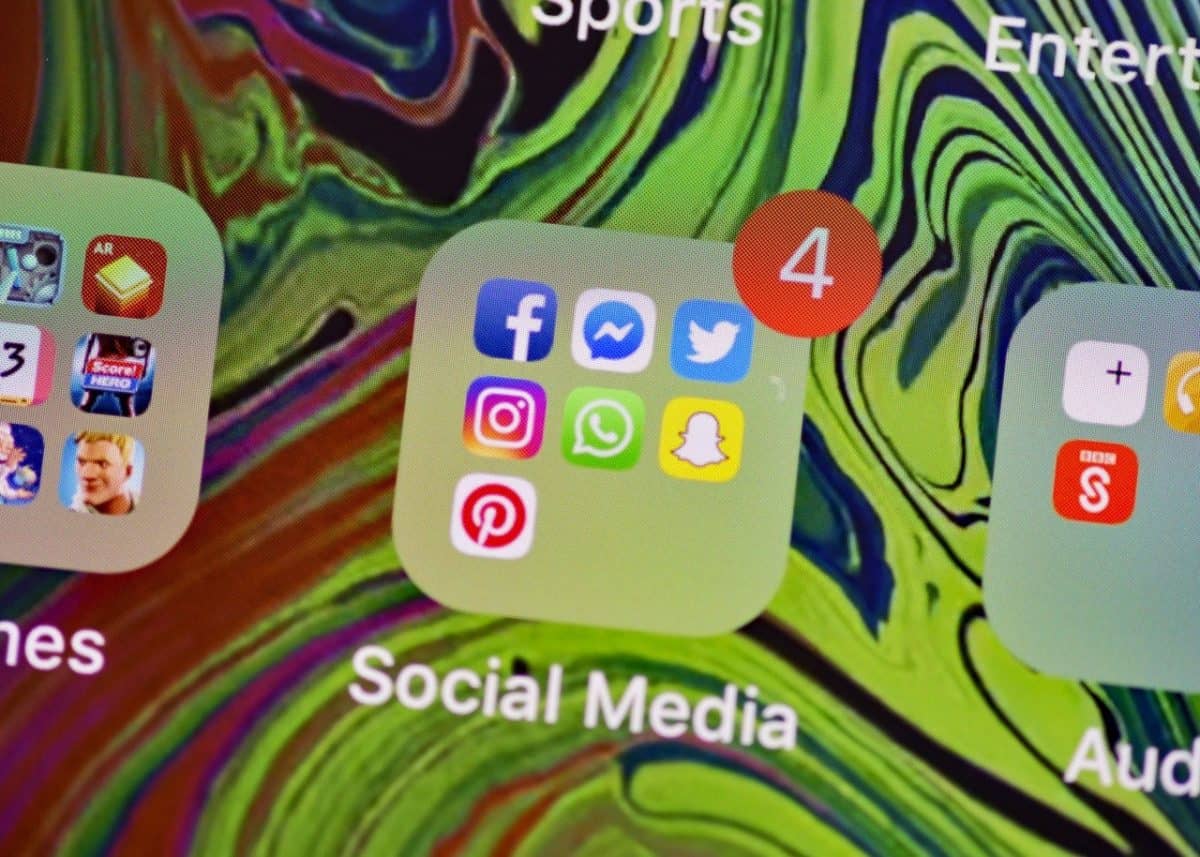 MPs have accused the Government of ignoring urgent calls to protect future elections, in the face of growing fears around online interference from foreign players and the way campaigns are funded in the digital age.

The Digital, Culture, Media and Sport (DCMS) Committee said it was disappointed by the lack of focus on the issue in the online harms white paper, which aims to make tech giants more accountable for the content on their platforms under the observation of a regulator.

New legislation to address the matter should be introduced within six months, the committee said in its report, while also demanding it be granted statutory veto powers for the appointment and dismissal of the chief executive of the new regulator.

“We’re calling on the Government to bring in urgent legislation before the end of the year to protect our democracy against online electoral interference,” said committee chairman Damian Collins.

“We know that our electoral laws are not fit for purpose.

“Political campaigns are fought online, not through the letter box and our laws need to be brought up to date with the digital age.

“We’ve repeatedly highlighted threats to our electoral system and it’s essential that public confidence is restored.”

MPs want a new category for digital spending on political campaigns introduced and for information about all online political advertising material to be logged in a searchable public repository.

They said the Government failed to acknowledge the risks of foreign investment in elections, such as the use of digital payments, or the power of unpaid campaigns and Facebook groups.The white paper is designed to make tech giants more accountable for content on their platforms (Nick Ansell/PA)

Voluntary steps by social networks such as Facebook to identify political advertising and those associated with it have been very limited and do not adequately meet public concerns, their report states.

The white paper, published in April, targets a range of online harms from child sexual abuse to terrorist content, but was criticised for scant detail on electoral interference and online political advertising.

Labour deputy leader Tom Watson has previously argued that the measures do nothing to tackle “dark digital advertising campaigners”, while Information Commissioner Elizabeth Denham has said an important “gap” has been missed.

Concerns follow high-profile incidents such as the Cambridge Analytica scandal and suspicious Facebook groups including Mainstream Network, which is accused of spending hundreds of thousands of pounds on the social network to target voters in specific constituencies and promote pro-Brexit messages.

“The Government agrees we need robust safeguards against hostile states, foreign lobbyists and shadowy third parties in place for the digital age,” a Government spokesman said.

“Through our world-leading white paper we are bringing in new laws and a duty of care on online platforms to protect users from harm, tackle disinformation and empower people to make informed decisions about online content.”