For the first time, a majority of Brits also say they distrust the Government's management of the crisis. 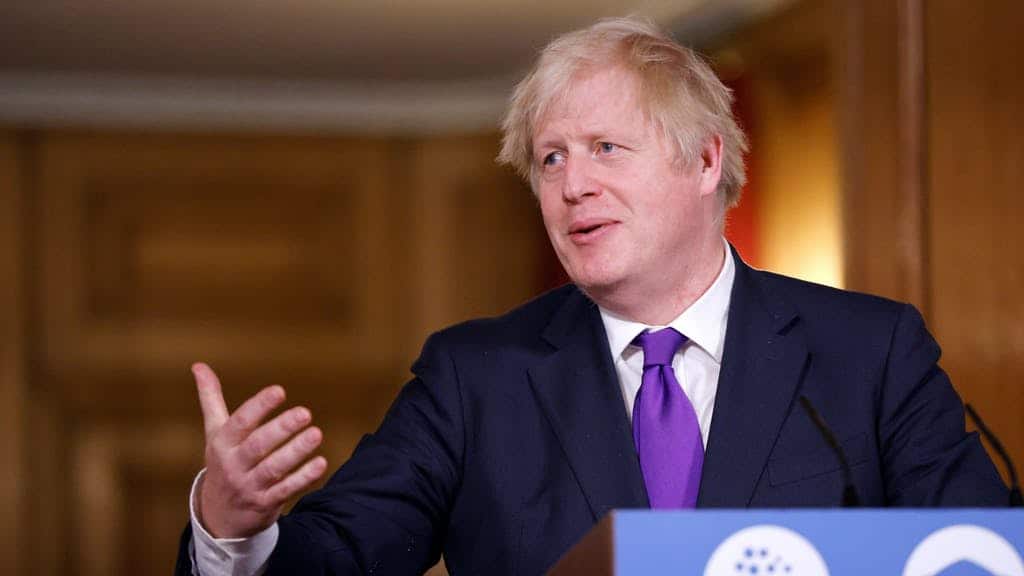 A majority of Brits feel the Government’s handling of coronavirus has been a national humiliation, new polling has revealed.

Some 51 per cent of the country agree that our response to the pandemic has been lamentable, compared to just 26 per cent who disagree.

Chief among the criticisms are concerns that we locked down too late in March, were too late to shut UK borders, shortfalls in PPE for healthcare workers, Test and Trace failures and local lockdown measures punishing some disproportionately more than others.

The damning research found that 57 per cent of people said they do not trust the UK Government to control the spread of Covid-19 – the first time since April that distrust has become the majority view in the country, according to a series of studies.

There is also a significant increase in the proportion who believe the response to Covid-19 has been confused and inconsistent – up to 68 per cent from 42 per cent at the beginning of the crisis.

The finding is based on research by King’s College London and Ipsos Mori involving 2,244 interviews with UK residents aged 16-75 carried out online between November 20 and 24.

It revealed about 40 per cent think the Government has adapted badly to the changing scientific information and situation – more than double the 15 per cent who said the same in early April.

Half said they are angry with the Government because of how it has handled the crisis, compared with a quarter who do not feel this way.

Nearly two-thirds (64 per cent) think the Government failed to prepare properly for a second wave of infections, while 47 per cent think ministers have prioritised some parts of the country over others in its response.

“Trust in authority is key to maintaining compliance”

Professor Bobby Duffy, director of the Policy Institute at King’s College London, said: “Trust in authority is key to maintaining compliance with the unprecedented restrictions that the public are being asked to live with and building a sense of collective responsibility.

“The UK Government began this crisis with seven in 10 people saying they trusted its handling of the pandemic – but it has haemorrhaged public confidence ever since.

“Now, for the first time, a majority say they distrust its management of the crisis.

“Some of the reasons for this shift are clear – around two-thirds think the Government failed to prepare properly for a second wave of coronavirus infections and the same proportion think its approach has been confused and inconsistent.

“These perceived failings have provoked strong feelings in many people, with half of the public saying they think the handling of the pandemic has been a national humiliation, and the same proportion saying they’re angry with the Government because of its response.

“However, despite all the negative and declining ratings, nearly half the public say they support the Government’s approach, almost twice the proportion that oppose it, and virtually unchanged from July.

“So while perceptions of the Government are declining, support for the actual measures are not – which reflects the incredible ongoing commitment among the majority of the public to controlling the spread of the virus.”

Related: British and EU negotiators to meet in a “final throw of the dice”