The costs of the UK's exit from the European Union are mounting by the day... 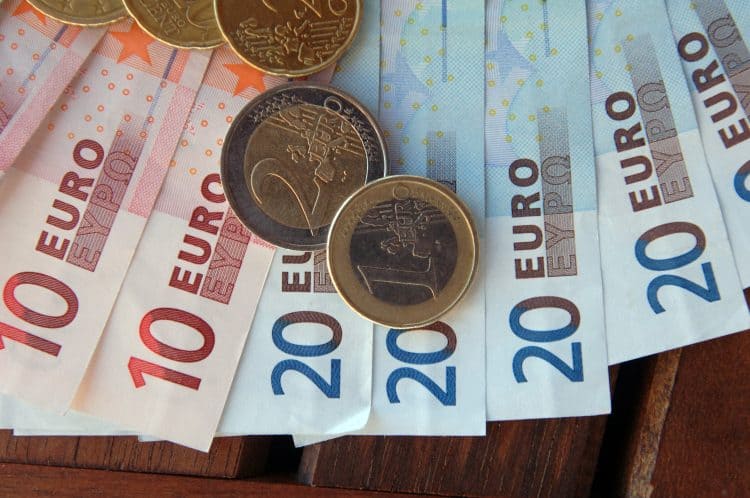 A French bank has started hitting Brits with a €5 charge every time they withdraw cash.

Britain’s divorce from Brussels means that rules which dictate that EU-wide charges can not be higher than costs for domestic transfers no longer apply.

While the terms of the Brexit deal meant act the UK retained the ability to use the infrastructure – known as SEPA – the cost cap no longer applies, so European banks are entitled to start charging fees for transfers and withdrawals.

The charge has already impacted millions of Brits, including second home owners and those living in France or elsewhere in Europe.

One woman, who owns a second home in Indre-et-Loire and has a Crédit Agricole account, told magazine The Connexxion: “We bank with Santander in the UK, which doesn’t have any fees for withdrawing euros on our UK debit cards.

“So we often top up our French bank account by taking out cash with the UK card over a few days and then paying it into the French account, as this avoids our UK bank’s flat fee of £25 per international transfer.”

It isn’t the only fresh charge Brits will have to face in Europe. From later this year, Brits will be required to pay €7 per person and pre-register their details in order to enter the European Union.

A European Commission spokesperson confirmed in January that all British travellers will have to pay a visa fee when they visit the bloc.

It comes after Ukraine’s former president Petro Poroshenko asked Boris Johnson not to compare the country’s war with Russia to Brexit, saying “zero” citizens died because of the decision to leave the EU.

Johnson’s claim that Brits backed Brexit because, like Ukraine, they choose “freedom every time” has been greeted with shock across the continent.

Asked by ITV News about the comparison, Poroshenko – speaking from Kyiv in military fatigues – said: “How many citizens of United Kingdom died because of Brexit? Zero.

“Can you imagine how many Ukrainians died [when] they met Putin aggression? Only today we have 150 children killed by Russian soldiers and by Russian artillery. Only during the last week 2,000 children from Mariupol were captured and delivered back to Russia.

“Can I ask you how many houses were destroyed because of Brexit? We have whole cities that were completely erased … with this situation please no comparison.”