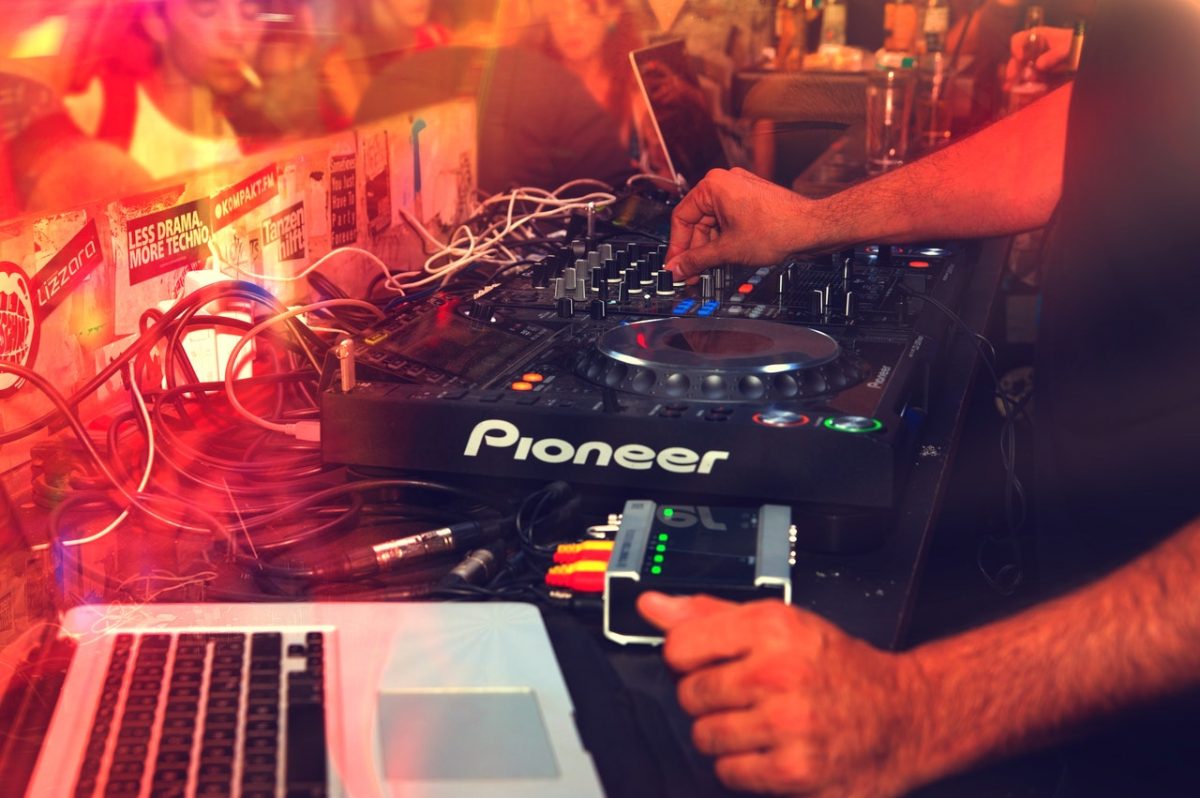 The Creative Industries Federation has warned of a “cultural catastrophe” as research from Oxford Economics reveals that the UK’s creative industries are on the brink of devastation.

The UK’s creative sector was previously growing at five times the rate of the wider economy, employing over 2 million people and contributing £111.7 billion to the economy – more than the automotive, aerospace, life sciences and oil and gas industries combined.

The new report, ‘The Projected Economic Impact of COVID-19 on the UK Creative Industries’, projects that the creative sector will be hit twice as hard as the wider economy in 2020, with a projected GVA shortfall of £29 billion.

Many creative sub sectors are expected to lose more than half their revenue and over half of their workforce. Despite the Job Retention Scheme, the report projects that 119,000 permanent creative workers will be made redundant by the end of the year.

In particular, music, performing and visual arts industries are projected to lose £11 billion in revenue (-54%) and 57% of jobs (178,000) with theatres, recording studios and concert venues remaining closed.

The report follows the Creative Industries Federation’s open letter to government in April calling for urgent funding for the creative sector, which was signed by over 500 leading figures from the creative industries and beyond. In May, the Creative Industries Federation joined forces with UKHospitality and the Association of Leading Visitor Attractions to call for an extension of the Job Retention Scheme and Self Employed Income Support Scheme, as well as the introduction of targeted grant support for those sectors who will be last to return to work.

Tom Kiehl, Acting CEO, UK Music, said: “Year after year the UK music industry is a proven winner for our economy, job creation and exports, as well as positively impacting other sectors like tourism. Coronavirus has turned our world upside down, with catastrophic consequences across the industry and beyond.

“The music industry is resilient, but this means knowing when  to ask for help. We need help to restart our economy, help to preserve jobs and help to maintain the UK’s fundamental position as a net exporter of music across the rest of the world.”