Turkey supplies could decline by as much as 20 per cent by Christmas because of staff shortages, the industry fears. 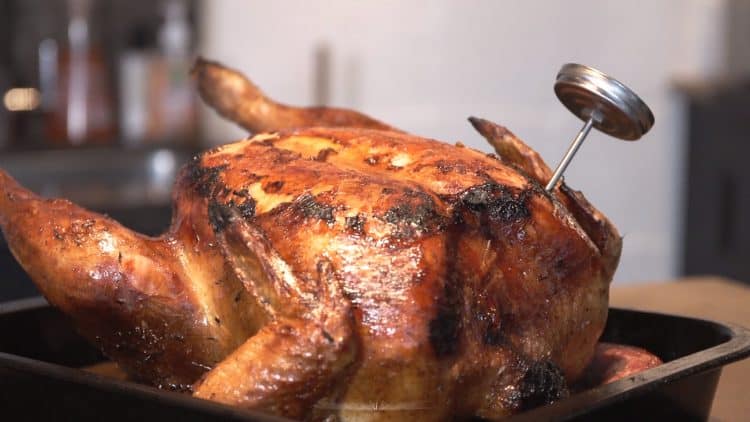 Poultry producers have warned that Brexit-induced staff shortages could mean there are not enough turkeys for Britain’s Christmas dinners this year.

The British Poultry Council (BPC) said its members – which include the country’s largest supplier of supermarket chicken and KellyBronze Turkeys – had told them that one-in-six jobs are currently unfilled as a result of EU workers leaving the UK after Brexit.

It comes as Nando’s was forced to shut 45 restaurants amid supply chain disruption which industry suppliers say is “not going away”.

More than 40,000 people are employed in the poultry industry – but there are nearly 7,000 vacancies, the BPC revealed.

The shortage means some chicken producers have been forced to reduce the size of their product ranges, slashing weekly output by up to 10 per cent.

Turkey supplies could decline by as much as 20 per cent by Christmas, with firms fearful they will not be able to draft in the usual numbers of seasonal workers.

Paul Kelly, the managing director of KellyBronze, which produces hand-plucked, free range turkeys, told The Guardian: “There will be a massive shortage because companies cannot risk hatching turkeys and pushing them on the farm if they can’t get the workers to do the job.

“It would be financial suicide. Turkey after Christmas Day is worth nothing.”

A poultry industry source told the PA news agency that warnings last month that EU worker rules and logistics issues would continue to hit food supply had not been heeded.

The industry executive added that the “complexity” of requirements for products ordered by the like of Nando’s and KFC means they will face greater levels of disruption from staff shortages than supermarkets.

Related: Whitehall bigwigs were all on holiday as Kabul fell