Former Conservative minister Ann Widdecombe has been accused of homophobia after insisting that homosexual acts “are wrongful” and that science “may yet produce” a cure for homosexuality. 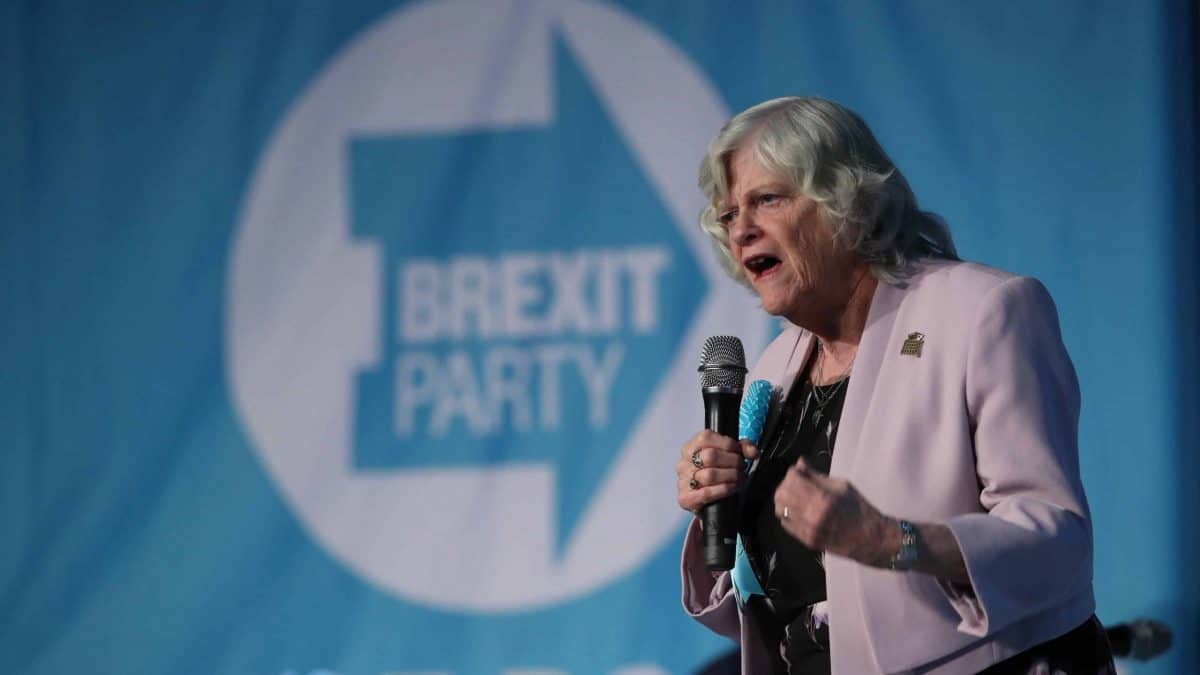 Perhaps the highlight of an election night where hate and cynicism largely defeated hope and optimism, was the openly gay Labour remainer Luke Pollard defeating one of the arch reactionaries of the Brexit party, Ann Widdecombe.

Former Conservative minister Ann Widdecombe has been accused of homophobia after insisting that homosexual acts “are wrongful” and that science “may yet produce” a cure for homosexuality.

In 2018, she criticised Prince Harry and Meghan Markle for expressing their support for the decriminalisation of homosexuality across the Commonwealth. In most of the Commonwealth, homosexuality is still illegal and many face prison sentences and threats to their life. Last year she also branded the acceptance of transgenderism as ‘lunacy’ in her column for the Daily Express, in which she consistently attacks equality.

And on the night he kept his seat with 25,461 votes, while Widdecombe came third behind the Conservatives with just 2,909 votes.

A moment that cheered many up in an otherwise dark night for them.

RELATED: Ann Widdecombe condemned for comparing European Parliament to the ‘oppression’ of ‘slavery’