Staff at the Government department will be moved to new roles, a spokesman said. 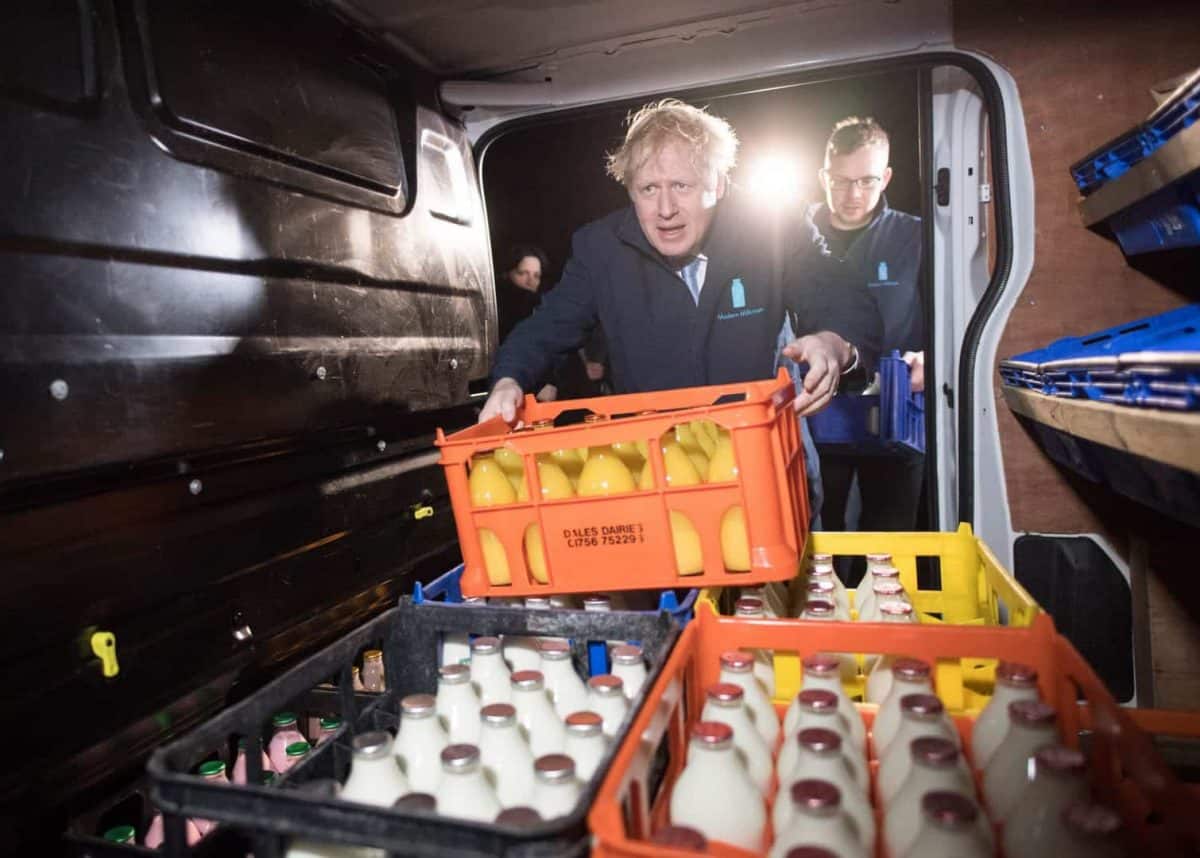 Boris Johnson was accused of bottling it (PA)

The Department for Exiting the European Union will be wound up when the UK leaves the EU on January 31, the Government has announced.

Established in 2016 following the Brexit referendum, the department is responsible for overseeing negotiations to leave the EU and establish the future relationship between the bloc and Britain.

Boris Johnson has vowed to take Britain out of the bloc at the end of next month, and will begin driving the necessary legislation through Parliament from Friday.

The UK will then enter a transition period which the Government has insisted will come to an end in December 2020.

A Government spokesman said: “The Department for Exiting the European Union will be wound up once the UK leaves the EU on January 31. DExEU staff have been spoken to today.

“We are very grateful for all their work and we will help everyone to find new roles.”

It follows reports that the Prime Minister is planning a major shake-up of Whitehall – with suggestions that the best DExEU staff may join the Cabinet Office to boost numbers in Britain’s EU negotiating team.

The Foreign Office and the Department for International Development could also be aligned to shift the aid budget’s focus and ensure it aligns with foreign policy goals.

Lucky Numbers and Horoscopes for today, 19 May 2021