Boris Johnson will not start randomly drug testing members of his Cabinet, despite Shaun Bailey - the Tory candidate for London mayor - saying he would urge all major companies in the capital to do so. 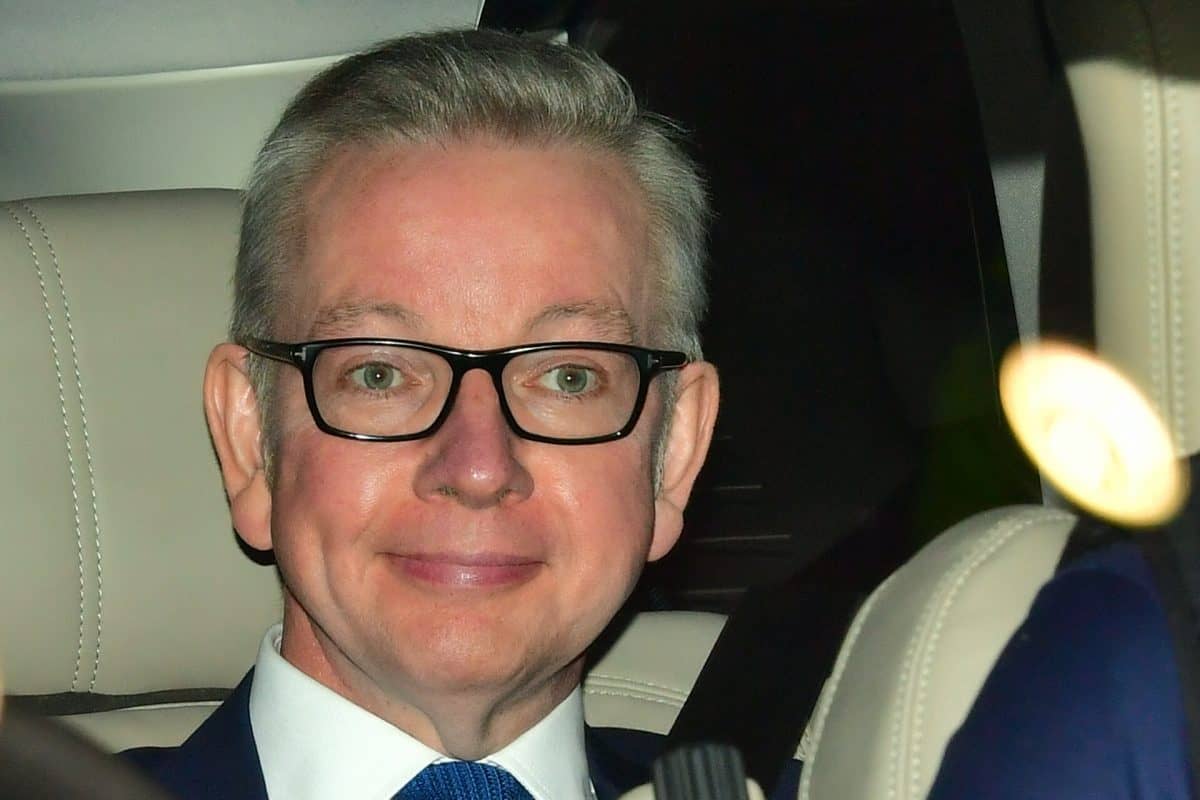 Boris Johnson will not start randomly drug testing members of his Cabinet, despite Shaun Bailey – the Tory candidate for London mayor – saying he would urge all major companies in the capital to do so.

Condemning “polite” drug use for causing the deaths of young black men on London’s streets, Bailey said he would urge companies to sign up to a drug-testing charter which would see them regularly test staff members for the use of narcotics. Downing Street has said there are “no plans” to do the same for government ministers.

Bailey said he will ask businesses with over 250 employees to drug-test workers and publish the results if he wins next year’s election – a policy that is unlikely to endear him much to the swathes of left-leaning young people he will need to win over if he is to deny Khan a second term.

‘No plans for that’

Asked if Boris Johnson would do the same for cabinet members – some of whom have admitted using class A drugs in the past – a Downing Street spokesman said: “We expect the highest levels of professionalism from everybody in government. That remains the case, but there are no plans for that.”

Bailey grew up in Ladbroke Grove, in west London, and worked for two decades with young people from drug gangs. In an attempt to relaunch his faltering mayoral campaign, he said wealthy white drug users were fuelling gangs warfare.

“There is a responsibility for polite drug users to have a look at themselves because it isn’t actually that polite if you grow up where I grew up,” he said. “If you come from Bow or Shepherd’s Bush, the effect of people’s drug use in the City or in Kingston is literally murder.”

His plan, he claimed, would cause white-collar drug takers to think, “Sh*t, I might get caught” – starting a conversation that could be “really powerful” in changing social attitudes.

In an open letter detailing the policy, Bailey wrote: “The purpose of this charter is not to get employees fired or shamed. Individual results will be anonymous. The purpose is to change our culture.

“City Hall will publish an annual league table showing which companies have the highest and lowest rates of drug use . . . the way to start tackling a problem is to shine a light on it.”

London’s cocaine market is worth an estimated £1 billion a year. Last year it emerged that people in the capital are taking an average of 23 kilos of the drug every day, more than Europe’s next three biggest cocaine-consuming cities – Barcelona, Amsterdam and Berlin –  combined.

The mayoral election was delayed by a year because of the coronavirus pandemic. Several candidates – including former Tory minister Rory Stewart, who was running as an independent – have already pulled out of the running.

In March, before the delay, Khan – the former Labour MP for Tooting – had opened up a 25-point poll lead over Bailey.