Meanwhile, calls for end of the monarchy their highest since Opinium polling began 6 years ago. 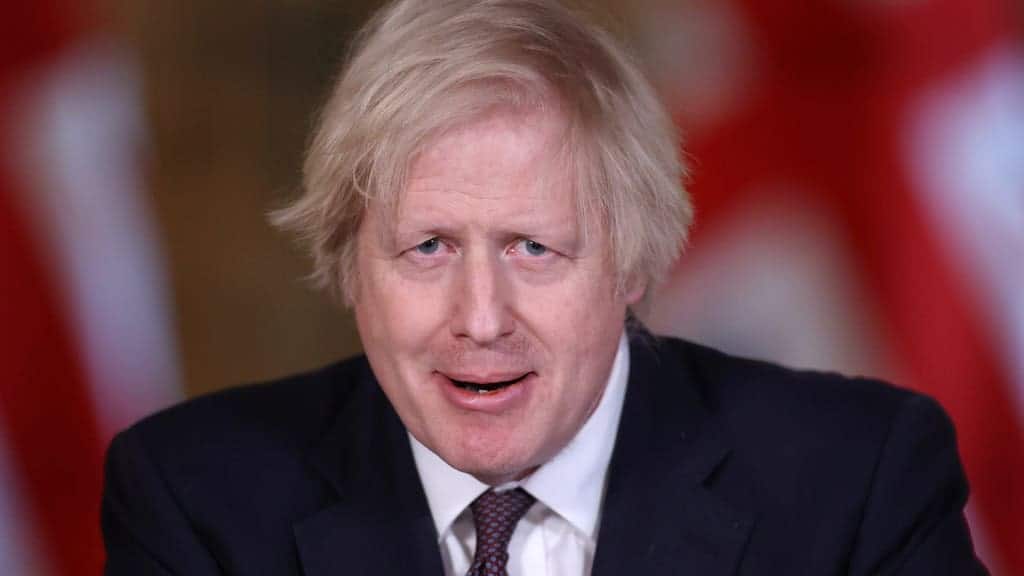 Boris Johnson’s approval ratings are now the highest they have been since May last year as he enjoys a twin boost of the vaccine rollout and abject opposition.

Nearly half (45 per cent) now approve of him, meaning he has now overtaken Sir Keir Starmer in approval ratings.

Johnson’s approval is up 12-points from his low point in October when it was 33 per cent.

Labour have gained one percentage point whilst Conservatives have maintained their vote share.

The end of the Monarchy?

Since November 2019, the percentage of UK adults who think the Monarchy should be abolished has increased by 6 per cent; three in ten (29 per cent) now think the UK should become a republic.

This is the highest support for republicanism in the 6 years since Opinium has been tracking. The majority (55 per cent), however, still want to retain the monarchy.

A higher percentage (34 per cent) think there should be a referendum in the next five years on whether to abolish the Monarchy. But the majority (54 per cent) don’t want this.

Approval of the budget has only slightly declined since it was announced last Wednesday. Just over one in five (22 per cent) now disprove of the Budget. This figure is 10 per cent higher than last Wednesday.

The impact of NHS pay has also increased the percentage of people who think the Budget is unfair, rising to 29 per cent this week. This figure is also 10 per cent higher than last Wednesday.

Only 38 per cent think the Budget is well thought through, 10 per cent less than last Wednesday.

When it comes to handling of the economy, overall, the government still hold a 17-point lead over Labour.

A high proportion (42 per cent) would trust Sunak and Johnson more to handle the economy (+3 on last week) while only 25 per cent trust Starmer and Dodds more (unchanged).

Adam Drummond, Head of Political Polling, comments: “With the slipups around CummingsGate and easing lockdown last year Boris Johnson’s approval rating nosedived, and his leadership looked in question despite winning such an impressive majority just a few months prior.

But with the success of the vaccine rollout, and a fairly well received budget, Johnson has managed to claw back public support. It seems that, yet again, the Prime Minister has demonstrated an ability to wriggle out of political difficulties.”

Related: Two German MPs resign on the back of PPE procurement scandal