The programme in Middlesbrough giving medical grade heroin to users has cut reoffending, according to Cleveland’s police and crime commissioner. 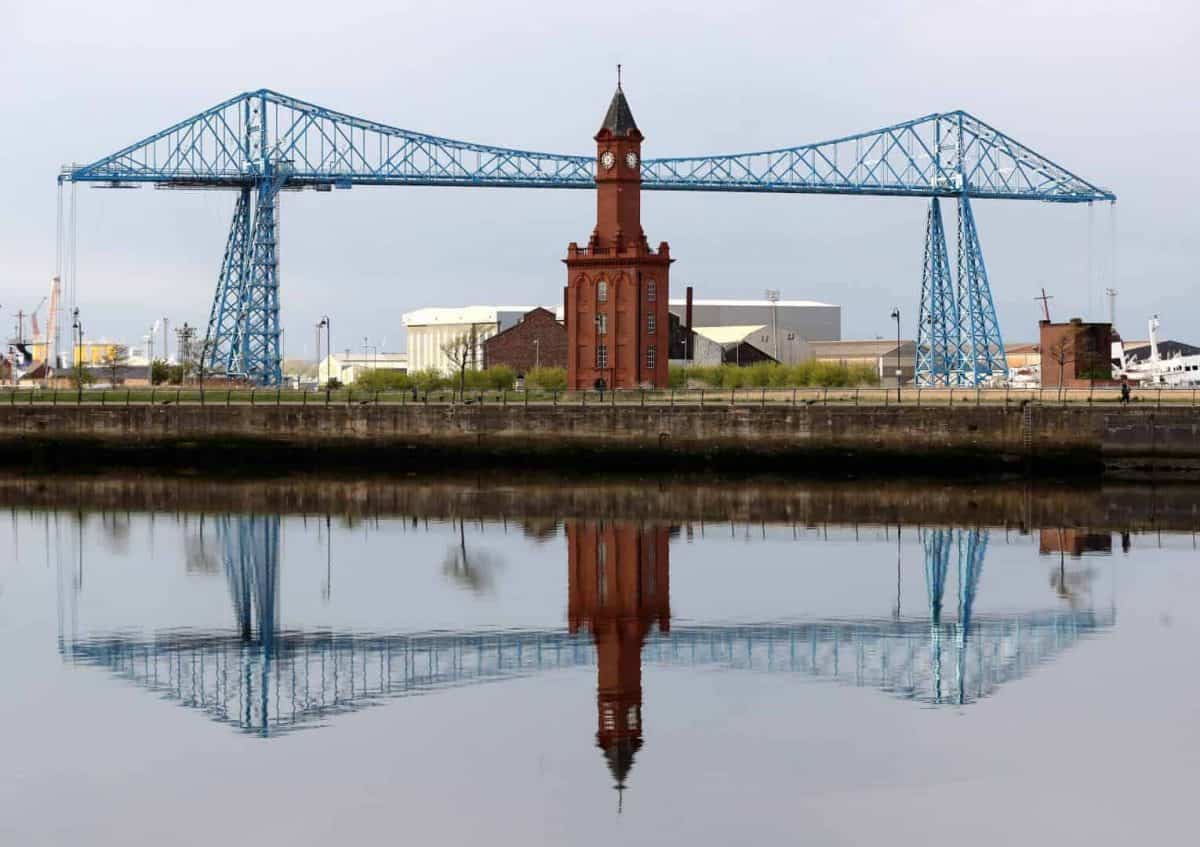 A new scheme to give medical grade heroin twice a day to the worst addicts in a town has been called “the chance of a lifetime” by one of the participants.

Cleveland police and crime commissioner Barry Coppinger said none of the 11 of Middlesbrough’s most entrenched addicts had re-offended in the 15 weeks since the project was launched.

The attendance rate was 99 per cent of those taking part, with them visiting a clinic and injecting themselves with diamorphine under supervision.

Of the 11 taking part, one woman is now looking at entering rehab, while one man is reducing his diamorphine intake.

Participants are encouraged to access other services when they attend the clinic, addressing issues such as homelessness or mental health problems.

The project started in October and since then one participant was taken off the programme and jailed for committing an offence.

But none of the 11 currently taking part have reoffended, Mr Coppinger said.

They have also put on weight and look healthier and can begin to address the cause of their addiction now they are not looking for street heroin and committing crime to pay for it.

Chance of a lifetime

One of them, a 42-year-old who has been addicted to heroin for 20 years, said he used to shoplift £80 worth of goods every day to feed his habit.

He said: “I’ve been in treatment since 1999 and I’ve never gone without heroin in all that time.

“I’ve spent a lot of time in jail, but I used in there as well.

“I want to be totally abstinent of everything and then help other people do it.

“I’ve been through it and I know what the problems are.

“There’s not many of us on it and we’ve been given the chance of a lifetime and you can see the difference in everyone.”

Mr Coppinger said the 11 participants had committed more than 900 detected crimes and their offending had cost the taxpayer £3.7 million, using an official calculation method.

The diamorphine, sourced from Switzerland, had cost £11,000.

Mr Coppinger hoped to expand the scheme to other areas using money seized from criminals.

He said: “It’s my intention to use funding seized under the Proceeds of Crime Act to go back into our communities, to repair the harm that the illegal drug trade has wrought not only to those on the programme, but to our entire society.”

Clinical lead Danny Ahmed said: “Evidence from countries like Canada and Switzerland told us that heroin assisted treatment could work here in Middlesbrough, but I continue to be impressed with overwhelming change in our participants in such a short time frame.

“The majority of these individuals have battled addiction for decades and they are finally able to lift their head out of the daily struggle of substance use and look forward to living life.”

When the scheme was launched it was said that Middlesbrough had the highest rate of drug-related deaths in the country.

Related: Deaths of homeless people sleeping in bins soars in past five years