Johnson pulled out of the leadership race on Sunday, saying he had secured the number of MPs required to go to a membership vote. 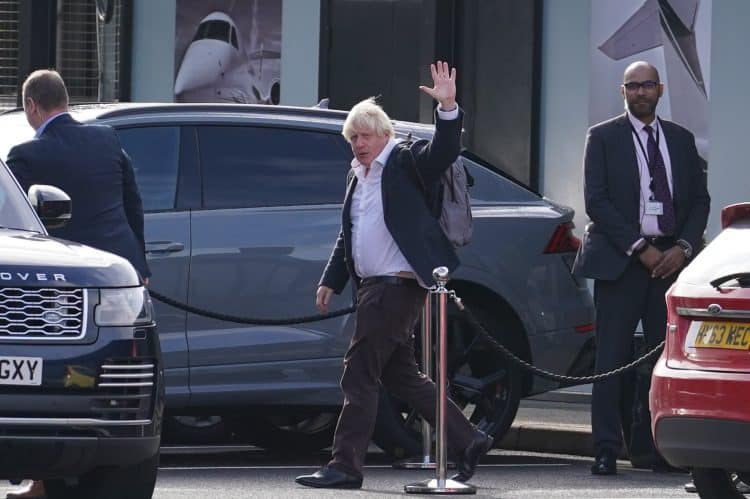 Boris Johnson was begging for votes over the weekend in a “demeaning” attempt to return to Downing Street.

The former prime minister pulled out of the race on Sunday night, saying you “can’t govern effectively unless you have a united party in parliament”.

“I believe I am well placed to deliver a Conservative victory in 2024 – and tonight I can confirm that I have cleared the very high hurdle of 102 nominations, including a proposer and a seconder, and I could put my nomination in tomorrow,” Johnson wrote in a statement.

“There is a very good chance that I would be successful in the election with Conservative Party members – and that I could indeed be back in Downing Street on Friday.”

But according to Sir Iain Duncan Smith, Johnson had been begging for votes in a rather “demeaning” way.

He said the ex-PM had returned from his Caribbean holiday expecting at least 150 MPs to back him. “Boris was completely unexpectedly having to do this. He made no plans. He had no team.”

He told LBC that Johnson found himself “struggling and begging people for votes. That was demeaning, really.”