Number 10 said at the time that he had been rushing out to an important meeting. 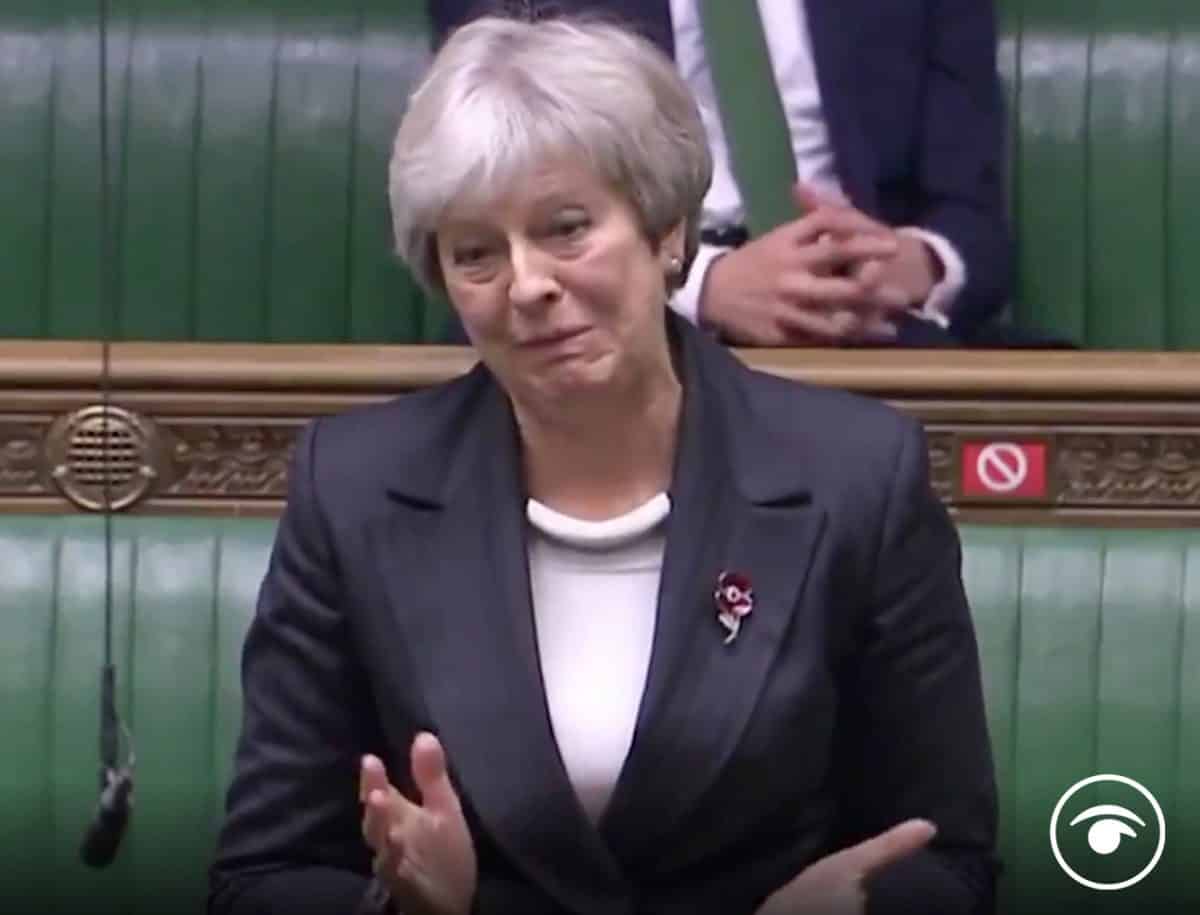 Boris Johnson’s “childish” snub of Theresa May in the Commons last week was prompted by a lunch with Allegra Stratton and Carrie Symonds, according to reports in The Sunday Times.

MPs were audibly unimpressed after the Prime Minister walked out on his predecessor just as she took to her feet to raise some important issues.

Number 10 later defended the actions saying it was because he had an important meeting, but according to Tim Shipman he was actually heading out for lunch with his fiancee and new press secretary at Chequers.

According to @ShippersUnbound’s long read, he was off for lunch at Chequers with Allegra Stratton & Carrie Symonds pic.twitter.com/CQvVwutR5B

The rendezvous happened just days before Lee Cain and Dominic Cummings were booted out of Number 10, moves which could have been inspired by conversations at the PM’s country house.

The influential aide left Downing Street amid claims he had briefed against Mr Johnson and his fiancee.

Leading Tory MPs have since urged the Prime Minister to use the change of personnel to “reset the Government” following complaints the party and Parliament were not being heard during the time Mr Cummings held sway.

Related: Brexit talks in ‘real trouble’ without a breakthrough in the next week