"She is very good, so naturally he despises her", Ian Dunt pointed out. 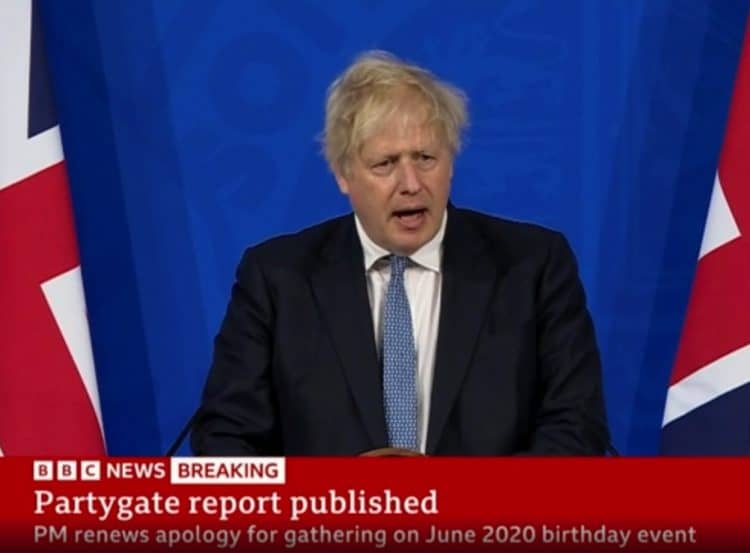 Boris Johnson struggled to hide his frustration as he fielded difficult questions from members of the press over the partygate scandal.

The prime minister kicked off the press conference by giving some “context” around the events that took place.

He stressed that he believed that giving a speech (and raising a glass, perhaps) to a departing colleague is an important part of leadership.

He reminded us he wasn’t fined for such events, even though some others were, as parties went on into the night.

But as the questions came in, the PM cut an increasingly beleaguered figure.

He was asked if he was a liar, asked about his own judgement and also asked whether he would resign by Beth Rigby after new polling shows three in five people say he should step down.

Sky News correspondent Beth Rigby put the figures to him, but when she tried to follow up the prime minister snapped, saying:

“Why is it only you, Beth, who gets to follow up.”

It was then pointed out to him that other journalists had also asked second questions, which he apologised for, but the reaction was quick to flood in following the fiery outburst: