Good to see that the Prime Minister is finally up to speed. 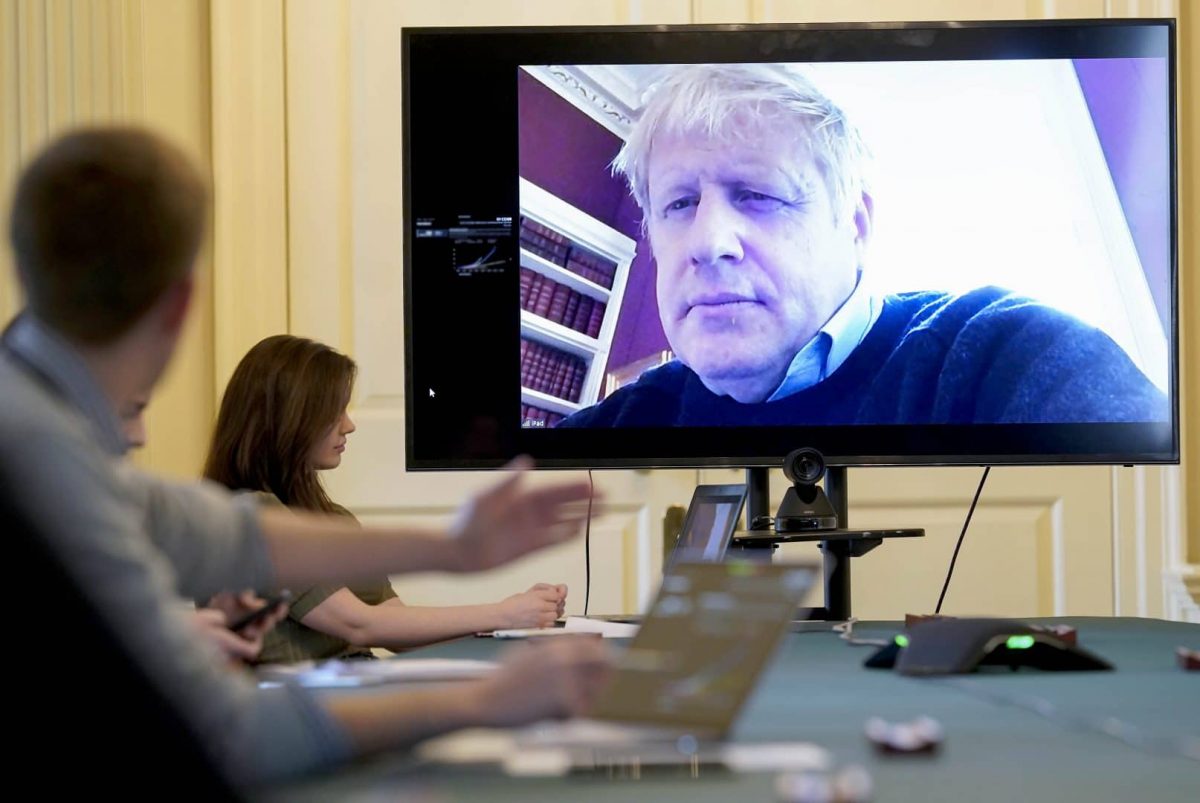 Boris Johnson has insisted testing is “the way” through the coronavirus crisis as the Government continues to face intense pressure over its policy.

The Prime Minister took to Twitter to stress the importance of testing in a message to the public, saying it is how “we will unlock the coronavirus puzzle”.

“Everybody involved is frustrated”

It came as Professor Paul Cosford, emeritus medical director of Public Health England (PHE), admitted “everybody involved is frustrated” by the low number of tests being carried out.

He pointed to ongoing capacity issues and said the “core priority” until now has been testing hospital patients with suspected Covid-19.

PHE’s focus has been on NHS testing laboratories, while other work is now being led by the Office for Life Sciences to collaborate with universities and non-PHE labs, he said.

This follows accusations that PHE and the Government have been too slow to realise that a massive expansion in testing is needed and have snubbed offers of help from the wider scientific community.

In a video message on Twitter on Wednesday evening, Mr Johnson said: “I want to say a special word about testing, because it is so important, and as I have said for weeks and weeks, this is the way through.

The PM said the Government needed to “massively ramp up” testing so NHS staff who are self-isolating unnecessarily could return to work.

He said work was ongoing on an antibody test to tell people whether they have had the virus and can safely return to their daily lives.

Prof Cosford told BBC Breakfast there is current capacity to do 13,000 tests which “more than meets the need for people who have illness” in hospital.

He said the emphasis is to test NHS staff so those who are isolating but not sick can return to work.

More than 2,000 medics have been tested out of more than 550,000 frontline NHS workers in England.

Prof Cosford said five drive-through NHS staff testing hubs are up and running, with “another four to come on stream this week”.

He said one hospital had managed to get 100 workers back to work after testing staff.

Work being led by the Office for Life Sciences “to look at a much broader set of universities, industry and other laboratories” will “give us another 100,000 or more tests per day”, Prof Cosford continued.

“We’ve certainly not refused any help from any laboratories and we’ve talked to many about what might be possible.

“It’s actually worse to have wrong tests than no tests at all. We need to be very careful to make sure that the tests we use are tests that work.”

Asked why it is taking so long to increase testing, Prof Cosford told Good Morning Britain: “This is an incredibly complex operation to put in place in a very short period of time.”

He added that there is “24/7 work” going on to overcome “a whole range of issues” in ensuring testing is rolled out properly.

On BBC Radio 4’s Today programme, Prof Cosford added that “everybody involved is frustrated” about not reaching the required testing output.

He said an antibody test is being evaluated “as we speak to see whether it will deliver what we need it to deliver”.

PHE has also come under fire over its policy on wider testing of the public with suspected Covid-19.

It has said repeatedly that most adults who develop symptoms will fully recover and do not need to be tested, even as the World Health Organisation (WHO) was urging countries to “test, test, test”.

Many scientists have disagreed with the PHE stance, saying it is only through widespread community testing that the UK will be able to track the virus and emerge from lockdown.

Professor Yvonne Doyle, medical director of PHE, suggested to reporters on Wednesday the intention was to scale up this sort of testing.

She said: “In terms of mass testing, the testing strategy is to increase the amount of testing done not just in healthcare workers but in the population.”

Shadow health secretary Jonathan Ashworth tweeted on Thursday there was a need for a clear “national testing strategy to beat the virus”.

He added: “Make full use of labs in HE (higher education), research institutions & industry & cut through any bureaucracy holding this back. Community testing & tracing is way out of lockdown cycles until vaccine found.”

It comes as the British Medical Association published new ethics advice to medics saying Covid-19 patients could have their treatment withdrawn and offered to others who are more likely to survive.

It said health professionals could be forced to make “grave decisions” if hospitals become overwhelmed with patients.

On Wednesday, the UK reported its biggest day-on-day rise in deaths so far from Covid-19, taking the death toll to 2,352.

It comes as the WHO said the number of confirmed cases around the globe will exceed a million in the coming days.