The donation from JCB chairman Lord Bamford and his wife covered items including flowers, a South African barbecue and an ice cream van. 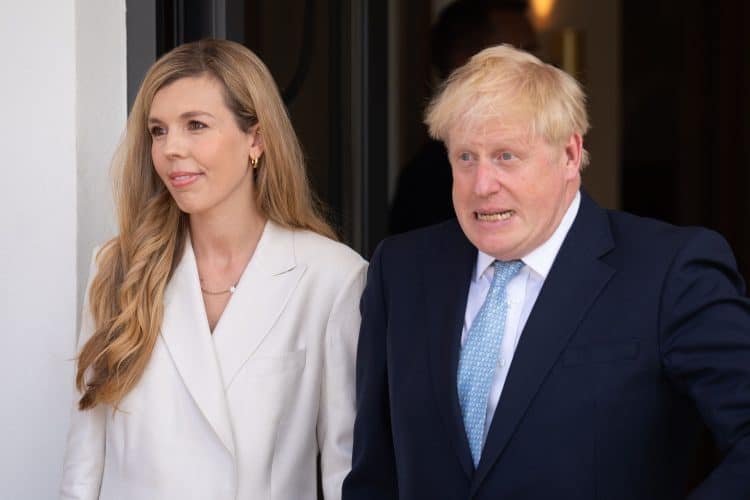 Boris Johnson has registered a near £24,000 donation covering aspects of his wedding party including flowers, a South African barbecue and an ice cream van.

Lord Bamford, a major Tory donor and the chairman of the construction equipment manufacturer JCB, hosted the party for the then prime minister and wife Carrie on July 30.

The Johnsons were joined by family and friends at the 18th-century Daylesford House in the Cotswolds to celebrate after the coronavirus pandemic forced them to scale back their wedding day.

The £23,853 donation detailed in the latest register of MPs’ financial interests showed the party included a braai, a type of South African barbecue.

The ex-PM would make visits to JCB plants in front of the media’s gaze, including to a factory in India and a Staffordshire plant where he used a digger to knock down a wall in a stunt to demonstrate he could “get Brexit done”.