The PM’s comments follow reports that the UK would seek to conduct parallel post-Brexit trade talks with the US and EU from February. 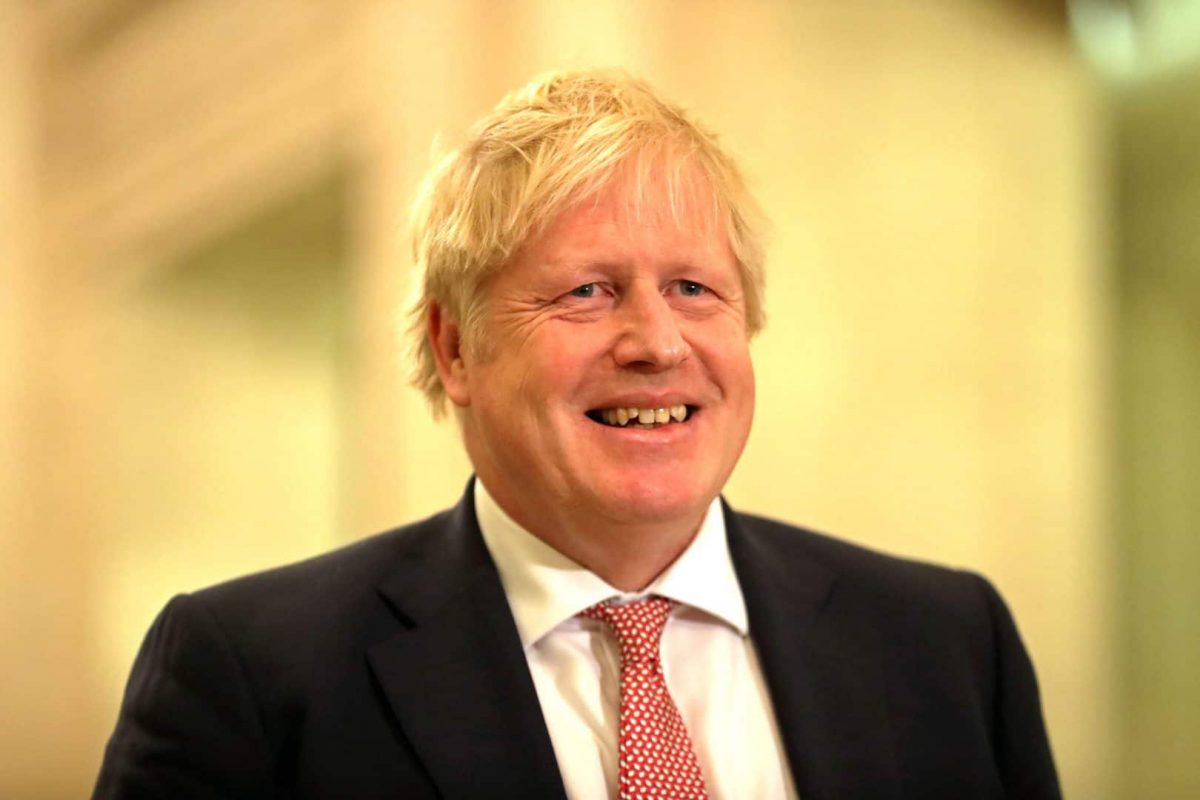 Britain will begin negotiating new trade deals with countries outside the European Union once it has left the bloc on January 31, Boris Johnson has confirmed.

The Prime Minister said it was “epically likely” that the UK would strike a comprehensive trade deal with the EU by the end of 2020 – when the transition period ends.

However, Mr Johnson warned that “you always have to budget for a complete failure of common sense”.

His comments follow reports that the UK would seek to conduct parallel post-Brexit trade talks with the US and EU from February.

He told BBC Breakfast: “Obviously you always have to budget for a complete failure of common sense, that goes without saying, but I’m very, very, very confident that we’ll get a (deal).

“This is not about a deal, this is about building a great new partnership. And from January 31, what we’re going to do is start working with our friends and partners around the world – not just with the EU.

“We’re going to start building new relationships with friends and partners around the world.”

Britain is scheduled to leave the EU on January 31, but will enter a transition period until the end of the year.

Mr Johnson has insisted he will not push back the deadline, but critics claim that the timescale is too tight to reach a new deal.