Scotland’s First Minister will warn that the Prime Minister’s Brexit plan will make it harder to attract NHS staff from Europe. 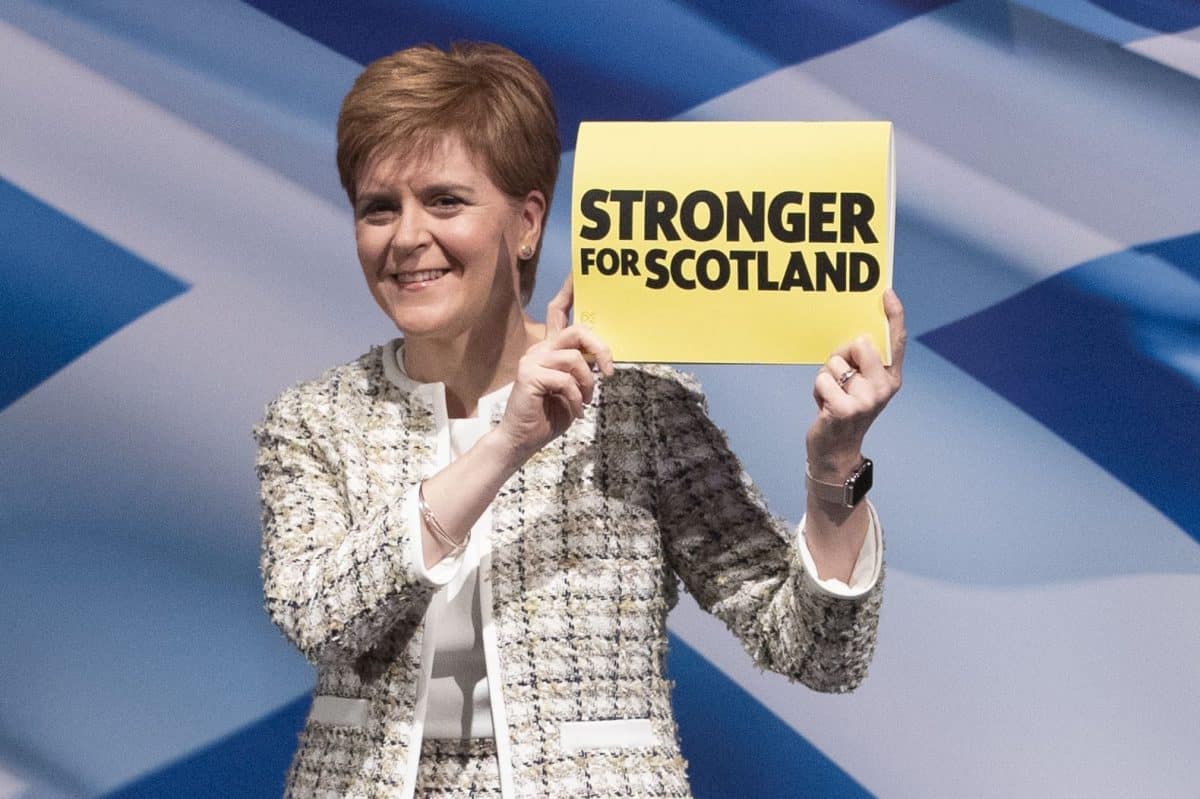 Boris Johnson’s Brexit plan is the biggest threat to Scotland’s NHS in its history, First Minister Nicola Sturgeon will warn in a speech in Fife.

Ms Sturgeon will say that the Prime Minister is a “real and present danger” to the health service, and his proposals would make it harder to attract NHS staff from Europe.

She will warn that compared with EU membership, his deal could cut Scotland’s national income by £9 billion by the end of the next decade.

Speaking to party activists in an election address in St Andrews on Saturday, she is expected to say: “A vote for the SNP in this election is a vote to escape Brexit. It is a vote to put Scotland’s future in Scotland’s hands – not Boris Johnson’s.

“Boris Johnson’s extreme Brexit is the biggest threat to Scotland’s NHS since it was founded just over 70 years ago.

“He is a real and present danger to our precious, publicly run health service.

“His Tory Brexit plan will make it harder to attract NHS staff from Europe.

“The economy will slow down, putting increased pressure on NHS budgets.

“Compared with EU membership, his deal could cut Scotland’s national income by £9 billion by the end of the next decade.

“And if Boris Johnson takes Scotland and the UK out of the EU with no trade deal at all next year, which is looking increasingly likely, the cost could be £12.7 billion.”

Ms Sturgeon will say that US drugs firms want “full market access” to the NHS in any Tory-Trump trade deal, raising the prices the health service has to pay.

She will say there has been a “sustained Tory assault” on Scotland’s health service.

The First Minister will warn: “The NHS will never be safe in Boris Johnson’s hands.”

Miles Briggs, Scottish Conservative health spokesman, said: “Nicola Sturgeon’s SNP is in sole charge of the Scottish NHS and has been for 12 years.

“After 12 years of focusing on independence, the SNP has left our NHS with the longest ever waiting times and our hospitals mired in scandal, infection and delay.

“Sturgeon is taking the Scottish people for fools, if she thinks they will fall for this obvious and desperate scaremongering.

“The only way to stand up to the SNP and stop Indyref2, is to vote Scottish Conservative on December 12.”