Tens of thousands of deaths, one of the worst economic slumps on earth and the media are still obsessed with the former Labour leader. 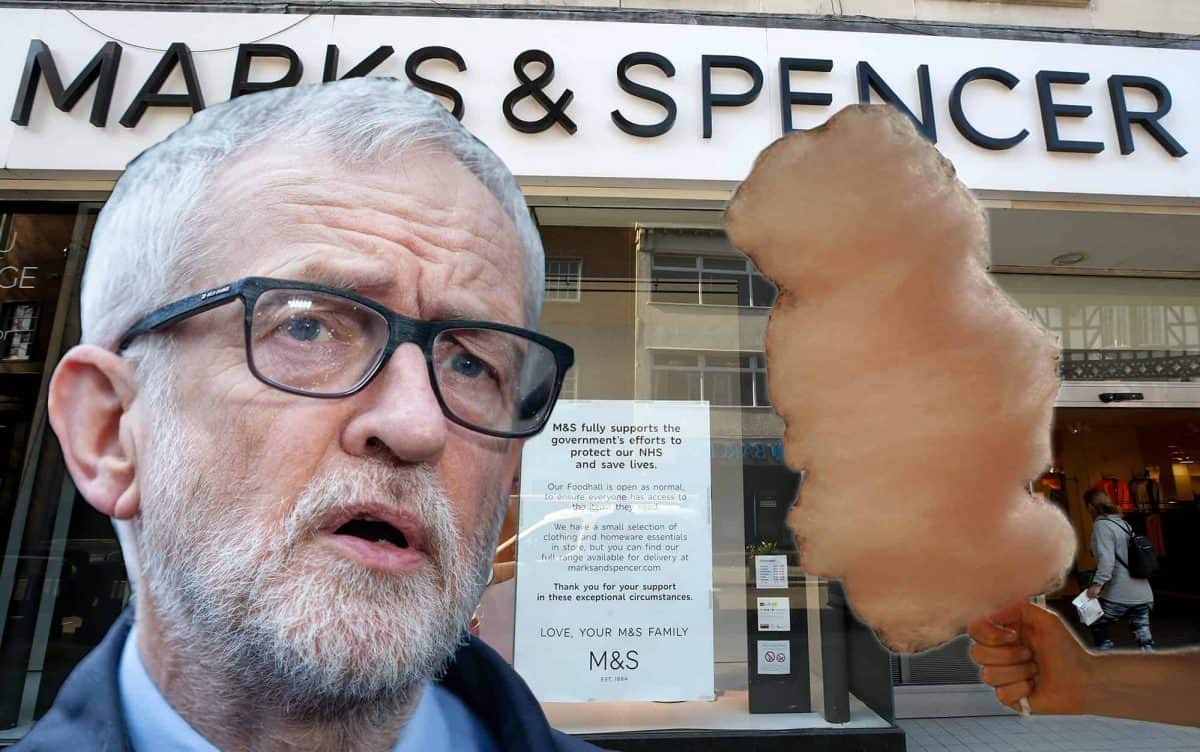 A bizarre column published in The Times today has been widely criticised for taking a “tired” and “unnecessary” swipe at former Labour leader Jeremy Corbyn rather than observing the reality of life under Boris Johnson’s Conservatives.

Columnist Matt Chorley’s piece, entitled “In Corbyn’s Britain we’d all get free candyfloss at Marx & Spencer”, poked fun at an alternative universe where Diane Abbott would be the one announcing “three hundred thousand and thirty four, nine hundred and seventy four thousand tests carried out” rather than Priti Patel and John McDonnell “would be nationalising Marx & Spencer”.

The feature has been widely criticised on social media, with Owen Jones highlighting its futility against the backdrop of the current climate.

Even now, after tens of thousands of deaths, after one of the worst economic slumps on earth, much of the British media are more passionate about holding the last Labour leader to account than the government itself https://t.co/AK77YCYAv9