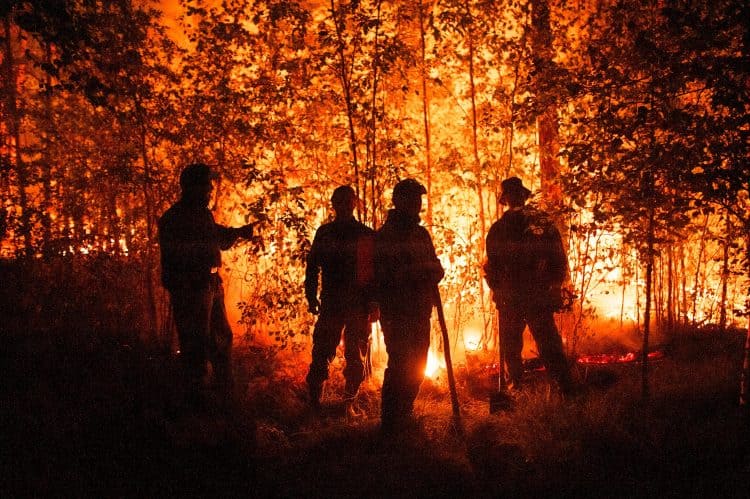 Reimposing austerity will undermine the fight against climate change, one of the world’s top climate economists has warned.

Amid reports that the Treasury is resisting policies to tackle the crisis, Nicholas Stern – the author of a 2006 government study into the costs of climate change – said “premature austerity” would prevent poorer households from going green.

Speaking to the Observer, Stern joined a host of prominent figures in calling on Boris Johnson and Rishi Sunak to invest in the technology needed to help all households adopt changes like switching to electric cars and moving away from gas heating.

“It’s going to need determination, some resources and smart design to solve these problems,” he said.

“These things have to be made easy for people. Growth has to be driven by innovative investment. And we mustn’t make the mistake that we made a dozen years ago with premature austerity.

“It’s about helping people make the change. You’ve got to have a credible plan to help people with the replacement of boilers, when there are real costs, particularly for the poorest.”

Stern’s intervention comes amid claims that the Treasury is resisting expensive programmes to tackle climate change in the lead-up to the Cop26 climate summit in Glasgow later this year, such as so-called “green cheques” to help people switch from gas.

Keir Starmer, the Labour leader, said on Saturday night that he would work with the government on matters of “national and international interest” – and back an ambitious plan to deal with climate change.

But he warned that Johnson’s current plans fall short – and said the prime minister was failing to convince his own MPs of the need for urgent action.

Starmer said: “The Labour party I lead will always engage with the prime minister on issues of national and international interest.

“We face a climate emergency and the prime minister needs to grasp the opportunity Cop26 presents – and convince his own MPs to do the same.

“The UK needs to lead at home to enable leadership abroad. So far the Tories are falling woefully short of meeting this moment.

“The government’s greenwashing and delay risks fatally undermining the UK’s credibility as hosts of Cop26 and our ability to build trust and turn up the pressure on major emitters.”