It could see people caught in possession of cannabis being handed seven years in prison, or up to life for supply or production. 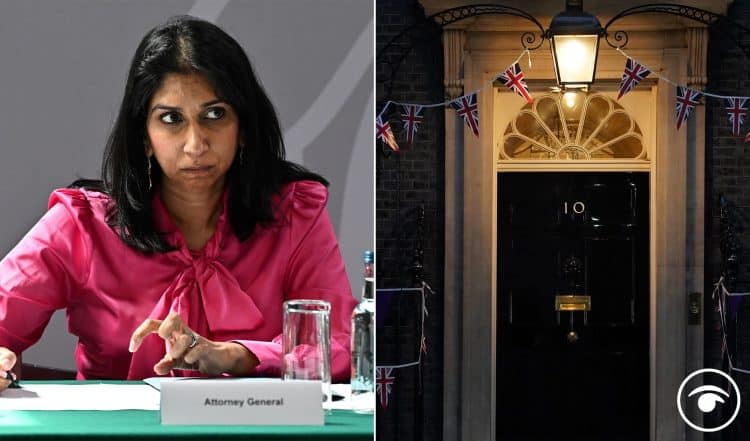 Suella Braverman is considering upgrading cannabis to a class A drug, according to reports in the Times.

The home secretary has told allies she is on the “same side” as a group of Conservative police and crime commissioners (PCCs) who in recent days have called for the drug to be put on a par with cocaine.

A source familiar with Braverman’s thinking said she is strongly opposed to calls to decriminalise cannabis, which she believes sends a “cultural” and “political” signal that using the drug is “acceptable behaviour”.

She is also alarmed at evidence linking the drug to a raft of mental and health issues, including psychosis, cancer and birth defects.

Upgrading cannabis from class B would see people given up to 7 years in prison for simple possession, and up to life for supply and production.

It comes as Joe Biden pardoned thousands of Americans convicted of “simple possession” of marijuana under federal law, as his administration takes a dramatic step towards decriminalising the drug and addressing charging practices that disproportionately impact people of colour.

In a statement, Mr Biden said the move reflects his position that “no one should be in jail just for using or possessing marijuana.”

“Too many lives have been upended because of our failed approach to marijuana,” he added. “It’s time that we right these wrongs.”