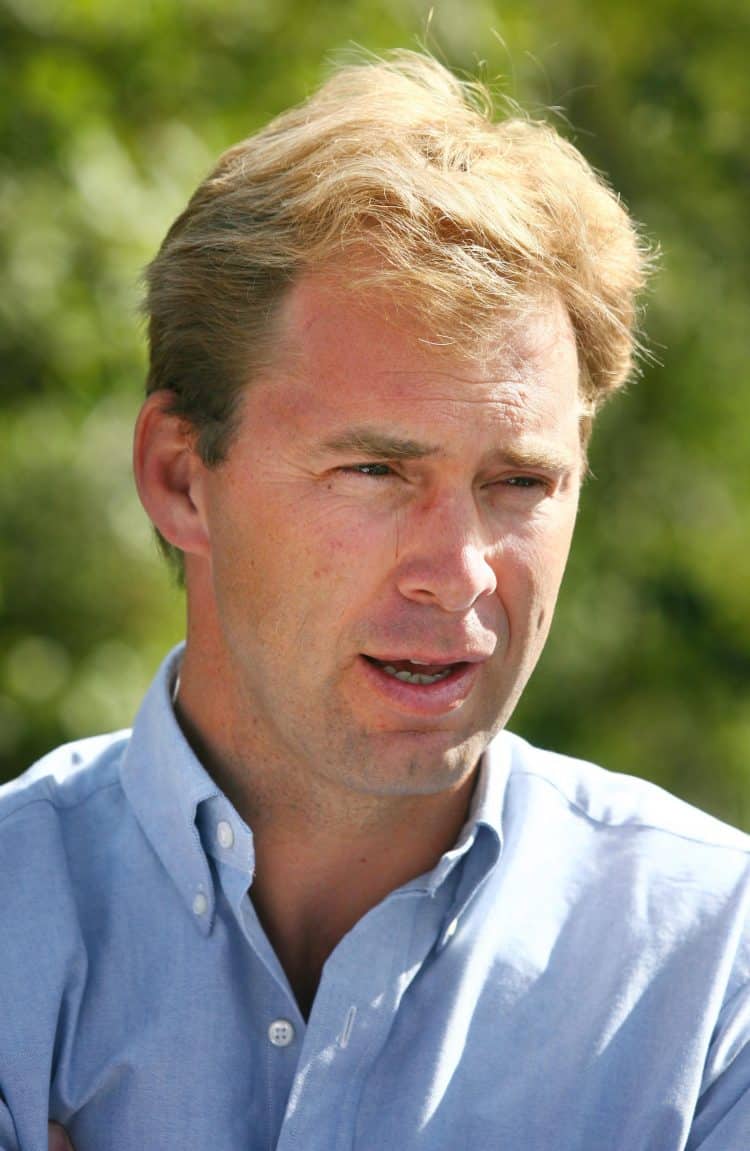 Boris Johnson has lost the support of another senior Tory MP as reports suggested the prime minister attended more of the gatherings being investigated by police than previously thought.

Former minister Tobias Ellwood said it was “just horrible” for Tory MPs to have to defend the situation to the public, and confirmed he would be submitting a formal letter stating he has no confidence in Johnson.

Ellwood’s intervention comes after the Daily Telegraph reported that Johnson was seen heading up to his Downing Street flat on the night it hosted a gathering being investigated by the Met.

The prime minister is also said to have spoken at two more leaving dos at the centre of Scotland Yard inquiries. The reports are likely to be seized on by critics when Johnson faces MPs at prime minister’s Questions on Wednesday.

Ellwood becomes the latest Tory to publicly state they have lost confidence in the Johnson.

The Commons Defence Committee chairman told Sky News: “This is just horrible for all MPs to continuously have to defend this to the British public.

“The Government’s acknowledged the need for fundamental change, culture, make-up, discipline, the tone of Number 10, but the strategy has been one, it seems, of survival, of rushed policy announcements like the Navy taking over the migrant Channel crossings.”

He suggested Johnson should “take a grip” of the situation and call a vote of confidence in himself.

“I don’t think the prime minister realises how worried colleagues are in every corner of the party, backbenchers and ministers alike, that this is all only going one way and will invariably slide towards a very ugly place,” Ellwood added.

On Monday, Sue Gray, the senior civil servant who has been probing the so-called partygate scandal, revealed there were 12 events between 2020 and 2021 being investigated by police.

She was unable to publish her full findings because of the Met inquiry but  Johnson is now believed to have been present for at least six of the gatherings under investigation.

The alleged party in the Downing Street flat took place on November 13 2020 – the night  Johnson’s now former chief adviser, Dominic Cummings, left No 10 amid the acrimonious fall-out of an internal power struggle.

On Monday, the prime minister repeatedly refused to say if he was there. However, in an online question and answer session Cummings said it was clear there was a party going on and accused Johnson of lying.

“If cops talk to people there that night, there’ll be witnesses who say ‘we could all hear a party with Abba playing’.”

The Telegraph also said a gathering on December 17 2020 – for an official who was leaving – was for Captain Steve Higham, then one of  Johnson’s private secretaries, who advised on defence and national security issues.

The prime minister was reported to have given a speech there.

He was also reported by both the Telegraph and the Guardian to have been present at a leaving do for two No 10 private secretaries on January 14 2021. One of the officials was said to be a senior policy adviser who was moving to the Department for Digital, Culture, Media and Sport.

Again, Johnson was reported to have made a speech, thanking the official for their work, while some guests drank prosecco.

The two papers also said another event under investigation in the Cabinet Office on June 18 2020 was for Hannah Young, a senior official who was leaving No 10 to become deputy consul general in New York.

Martin Reynolds, Johnson’s principal private secretary who organised the May 20 2020 “bring your own booze” party in the Downing Street garden, was said to have been present.

Related: Michael Gove empty-chaired by GMB as he flogs ‘levelling up’ plan