In his acceptance speech The Labour Mayor took a swipe at the national leadership, saying "the public expect us to pick a side." 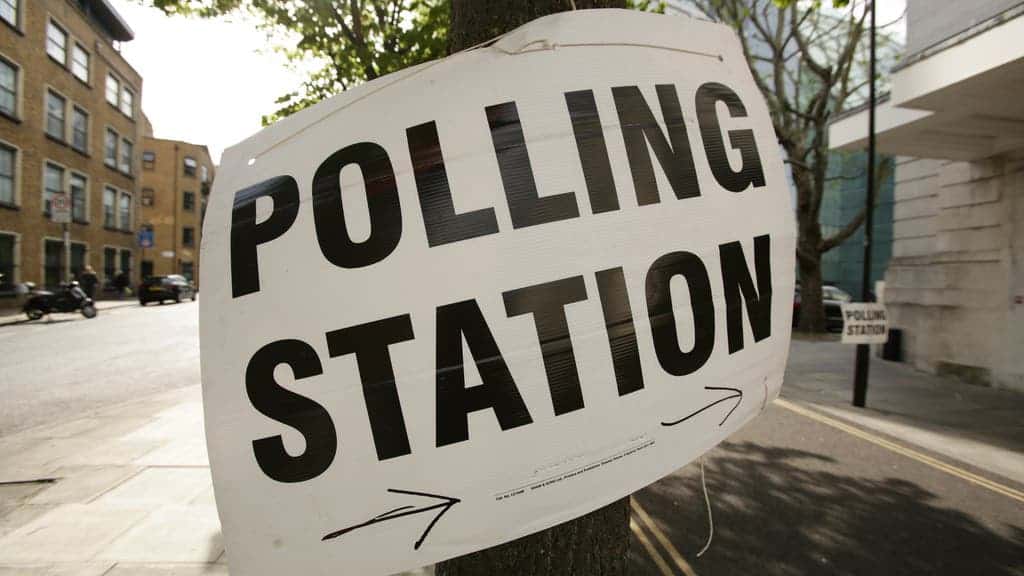 Paul Dennett has been re elected as Salford’s Mayor with an increased majority.

The self-titled ‘sensible socialist’ took 59 per cent of the vote in the first round, up from 49 per cent in the last election, after impressing voters with radical policies over the last four years.

He also rejects gentrification and is a close friend of Jeremy Corbyn as well as Rebecca Long-Bailey, who congratulated him on winning on Twitter today:

Paul Dennett @paul4citymayor has been re-elected as City Mayor of Salford. He got 59% of the vote on the count of first preference votes, up from 49% last time. A brilliant city mayor with a dedicated team. Very proud of him and the amazing people of Salford #Salford pic.twitter.com/I7v4BmYnAx

In his acceptance speech The Labour Mayor took a swipe at the national leadership saying that the party had tarnished trust of Red Wall voters over Brexit.

He asked Keir Starmer to look to Salford and also to leadership of Andy Burnham in Greater Manchester to get inspiration and said that the centre-ground in politics no longer exists as it once did.

“The public expect us to pick a side.”