According to the Sunday Times Rich List there were 48 people who donated more than £200,000 to political parties. 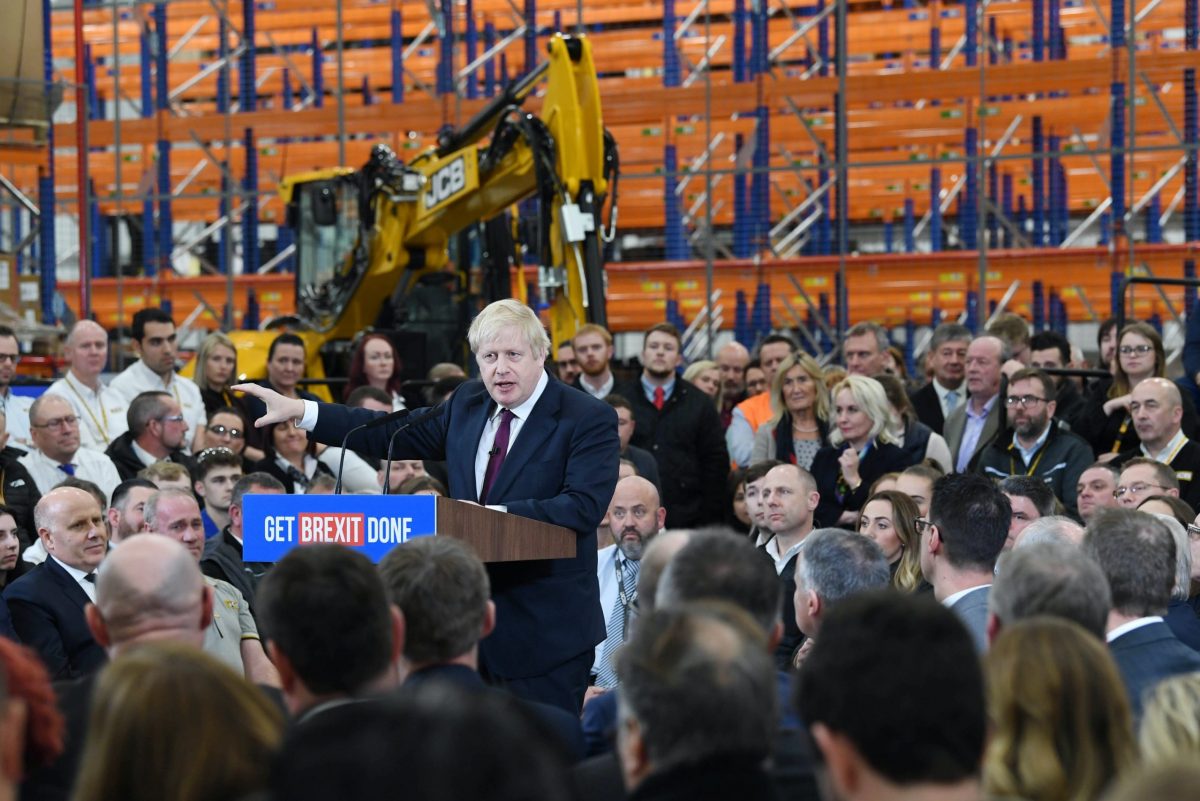 Forty-four of the top 50 political donors in the UK handed their money over to the Conservatives last year, it has been revealed.

The Sunday Times Rich list shows that there were 48 people who donated more than £200,000 to political parties, with 43 of them lining the Tories’ coffers.

Jeremy Hosking and Lord Farmer also ranked high up on the rich list, both of whom donated to the Brexit Party and Conservatives.

Lord Sainsbury gave the biggest political donation in history last year only to see the Liberal Democrats lose a seat and lose their leader.

Despite announcing just three years ago that he would no longer back party political causes, the former Sainsbury’s chairman donated £8 million to the party in the last three months of 2019.

Lord Bamford of JCB gave a whopping £3.4 million to the Conservatives, resulting in such stunts as the ‘Get Brexit Done’ digger.

Corbyn vows to clean up politics

Last year Jeremy Corbyn vowed to clean up politics saying Labour would ban donations or loans to political parties from nom-doms and those not registered for tax in the UK.

Labour analysis of the Register of Members’ Interests suggested Prime Minister Boris Johnson has received £953,056.47 in donations and income from “hedge funds and bankers” over the last 15 years.

The figure includes contributions to him or the Conservative Association in his constituencies of Henley and Uxbridge worth £720,000, while speeches to banks in Europe and the US led to him receiving a further £233,056, Labour claimed.

Mr Corbyn said “politics should work for the millions, not the millionaires”, telling a rally in Bolton on Saturday evening: “People are right to feel that politics doesn’t work for them.

“It doesn’t. Boris Johnson and the Conservative Party are captured by big donors, who are corrupting democracy.

“If you have the money you can get access to ministers.”