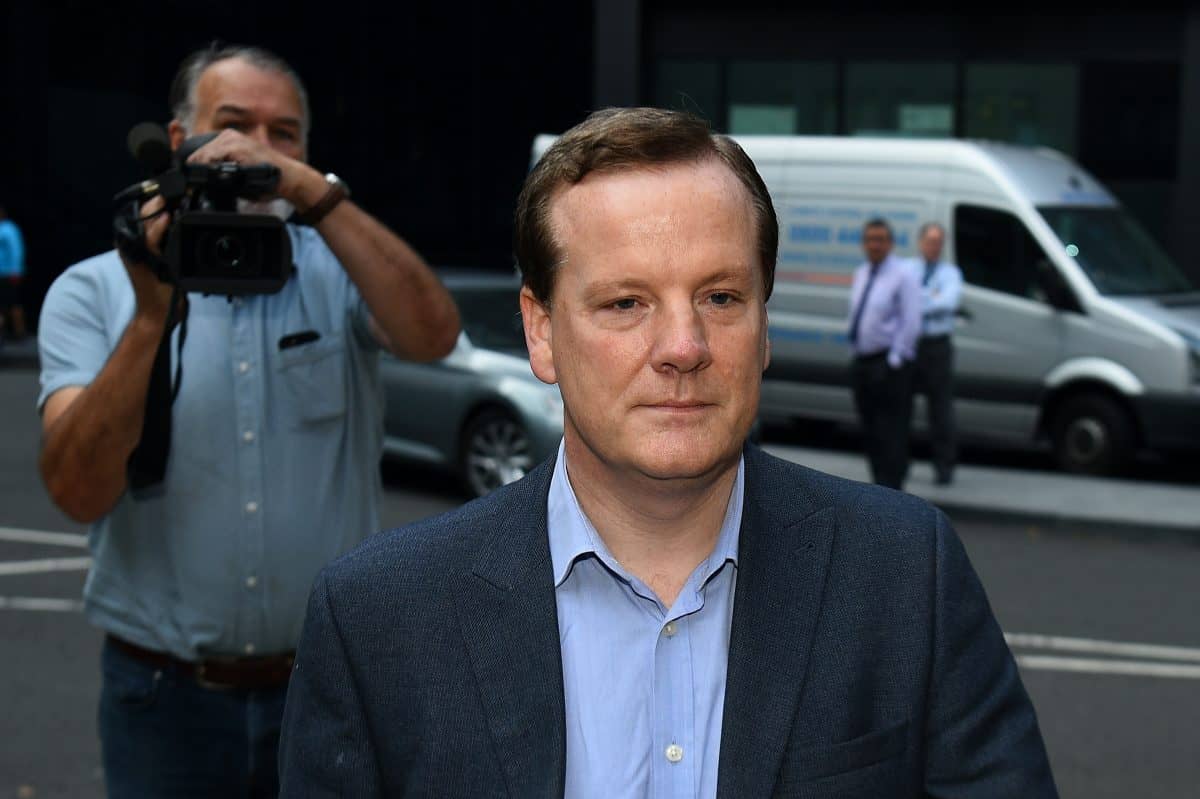 A company director, a member of the Conservative MP selection panel and a religious leader were among the men and women who wrote character references in support of “naughty Tory” former MP Charlie Elphicke, it can now be disclosed.

Sentencing judge Mrs Justice Whipple said she was minded to release some of the tranche of statements attesting to Elphicke’s good character following his conviction for three counts of sexual assault on two women, around a decade apart.

The judge said character reference statements – often considered when deciding how to sentence a criminal – would likely be redacted where deeply personal and sensitive information such as illness is concerned, and that references relating to ordinary members of the public may be anonymised.

But others, including publicly elected officials such as councillors and politicians, would likely not be anonymised.

Her ruling – and the relevant references – will likely be published next month.

It comes after a group of Conservative MPs were admonished by the office of the most senior judge in England and Wales for seeking to interfere with Judge Whipple’s decision ahead of a hearing at Southwark Crown Court on Wednesday, following an application by The Guardian, the Daily Mail and The Times to release the character statements.

Natalie Elphicke, Elphicke’s estranged wife and his successor as Dover MP, also joined the quintet in adding her name to a letter to senior judges warning that publishing the character statements could “deter” people from providing similar background details in future cases.

Addressing the letters for the first time on Wednesday, Justice Whipple said: “Those five (politicians) were entitled to make submissions to me… in relation to the disclosure of their own character references. They were not entitled to make wider submissions.

“The sixth person in the group is Mrs Elphicke. As far as I am concerned, she has no interest or role in the current application and never has had.”

The names of Elphicke’s character referees were not disclosed on Wednesday, although the court was told they included a company director who worked with Elphicke on a campaign to save the Port of Dover from privatisation, as well as a local district councillor and someone with a “senior role” in the local chamber of commerce.

Others included someone who heads up “quite a well-known” war remembrance charity locally, a female member of the local Tory candidate selection committee in 2010, and two people who gave references in a “religious context”, including a “spiritual leader”.

The judge said: “Whether the character statements are amenable to disclosure, the answer must be yes, they are.

“Because they were put before the court in a sentencing hearing, the open justice principle applies.”

The court heard some of the referees were given assurances that their references would be “for the judge’s eyes only”.

However, it was not ascertained how referees came to be of that belief.

Elphicke was not present for the hearing, although the court heard he was in the building having been brought to Southwark “by mistake”.