The constituency Labour Party’s executive said its members are quitting en masse in protest at the lack of a local candidate. 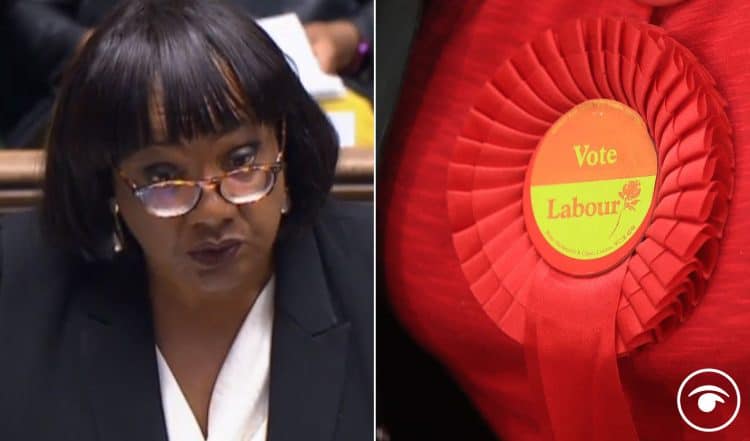 The entire executive committee of Wakefield’s local Labour group has resigned in a row over the party’s candidate selection for an upcoming by-election.

The constituency Labour Party’s executive say they are quitting en masse in protest at the lack of a local candidate.

It left Diane Abbott fuming, she tweeted: “When running for the Labour leadership Starmer committed to a more democratic system of selecting candidates. But now the executive of the Wakefield CLP has resigned in protest at undemocratic interference by national Labour party in the by-election candidate selection.”

Members have also accused the National Executive Committee (NEC) of allegedly not keeping to the party’s rules about by-elections.

A statement from the Wakefield Constituency Labour Party (CLP) said: “We asked for local candidates, but there are none.

“Three prominent council and local Labour candidates, including the deputy council leader didn’t even make it onto the ‘long list’.

“A short list of four was requested by our representative on the panel to give members some choice but the NEC members insisted on just two.”

It added: “Representations to Party Officials at the highest level have got absolutely nowhere with some queries not even answered.

“As a consequence, the constituency executive (comprised of local branch representatives and constituency officers) decided last night to resign en bloc with effect from the Sunday selection meeting.”

They also said the party’s rulebook states that the five-person selection panel should include three people chosen by the local Labour Party, with one each from the NEC and the Yorkshire region.

The CLP said: “The NEC simply reversed this, with three from the NEC itself plus one for region and one local (which had to be female).

“The rules say there should be a week between publication of Shortlist and the vote, so members can find out about the candidates and a chance to think about their choice.

“The NEC have given two clear days.”

One source from within the Wakefield CLP accused the national party of failing to listen to the views of local members and residents.

They voiced concerns that the two final candidates had previously been Remainers. Wakefield voted to leave the EU by more than 60%.

Speaking to the PA news agency, they said: “Neither of them are from the district and members are very disappointed at the process and the lack of engagement. It’s about listening to members, listening to residents.

“It seemed very clear from the beginning they didn’t want a local candidate. They pushed very heavily.

“Why should we give up hours and hours of our time voluntarily to campaign when our wants and needs aren’t being taken into consideration?”

A Labour Party spokesperson said: “We’re really pleased to have two fantastic candidates on the shortlist with strong connections to the local community.

“On Sunday, local members will make the final choice on a candidate who will be a strong champion for Wakefield and represent a fresh start against a backdrop of Tory failure.

“Wakefield has been badly let down by the Conservatives and our focus is on winning the by-election and ensuring local people in Wakefield get the representation and the hard working MP they deserve.”

The national party said the process of choosing a candidate had followed NEC guidance, used in other recent by-elections including Erdington and North Shropshire.

The by-election follows the resignation of Conservative MP Imran Ahmad Khan after his conviction for sexually assaulting a boy.

Related: Figure each household would save if Tories chased Covid cash fraud is revealed