A year after the Owen Paterson scandal, MPs are making more than ever from second jobs

Chris Bryant said he was “irritated” by the government’s lack of progress to even enact “simple recommendations” that could curb the impact of lobbying in parliament. 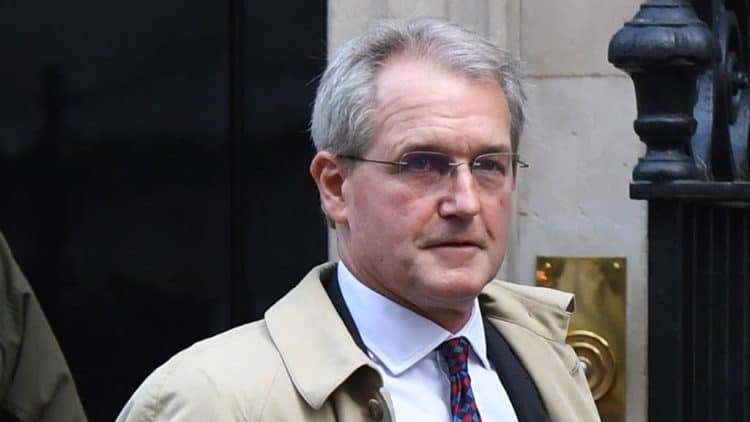 MPs are making more than ever from second jobs – a year on from the Owen Paterson scandal that led to promises of a clampdown on the practice.

According to Observer reports, moonlighting MPs bagged more than £5.3 million from outside work between October 2021 and September 2022.

Former education secretary Gavin Williamson took on a role in June as chairman of the advisory board of RTC Education Ltd, a private education group whose chairman Maurizio Bragagni and chief executive Selva Pankaj are major Conservative party donors.

Former social care minister Caroline Dinenage was also appointed in March as an independent non-executive director of LNT Care Developments Group, a residential care home developer and constructor, a role worth £30,000 a year for 15 hours’ work a month.

LNT Care Developments Group founder and racing tycoon Dr Lawrence Tomlinson has donated at least £91,000 to the Conservatives and individual Tory MPs since 2017 directly and through LNT, according to the electoral commission.

Chris Skidmore and Chris Grayling were also earning handsomly, but none so much as the former attorney general Geoffrey Cox, who brought in more than £1 million in barrister fees.

Cox faced accusations last year of a conflict of interest, after it was revealed he had lobbied against tougher financial regulation on the Cayman Islands while earning tens of thousands of pounds from legal firms based in the tax haven.

In a statement, he told the Observer: “There is no conflict of interest between my work as a barrister and my role as a member of parliament” due to the impartiality that is “essential to the administration of justice”.

He stressed that many MPs continue legal work while in parliament and the role was “no more time consuming and demanding than the role of attorney general” that he once held.

Chris Bryant, chair of the Commons standards committee, told the Observer said he was “irritated” by the government’s lack of progress to even enact “simple recommendations” that could curb the impact of lobbying in parliament, while campaigners said the sanctions for MPs breaking rules needed to be tougher.

“The standards committee completed its report months ago. We want to tighten the rules on second jobs to put an end to MPs acting as paid political consultants or strategists,” Bryant said. “We want to require MPs to have a contract for any outside work stating they cannot lobby ministers or officials on behalf of their clients.”