The leaked documents have been published on a site with the URL “sneaky strawhead” in an apparent knock at Johnson’s tousled hairstyle. 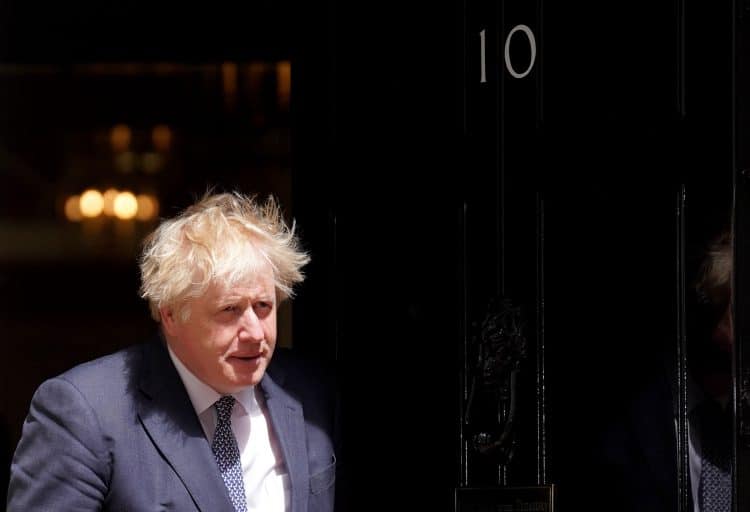 Hackers, thought to be Russian, have leaked a number of confidential documents linked to the Brexit campaign.

According to Reuters reports, the aforementioned figures are part of a hardline pro-Brexit group that is secretly calling the shots in the United Kingdom.

The “English Coop” site makes a variety of allegations, including one that Dearlove was at the centre of a conspiracy by Brexit hardliners to oust Theresa May, who had negotiated a withdrawal agreement with the European Union in early 2019, and replace her with Johnson, who took a more uncompromising position.

They allege that the “coup plotters” then controlled their puppet – dubbed “sneaky strawhead” – by penetrating Number 10 with secret agents and blackmailing the PM in collusion with American media tycoons.

Shane Huntley, who directs Google’s Threat Analysis Group, told Reuters that the “English Coop” website was linked to what the Alphabet-owned company knew as “Cold River,” a Russia-based hacking group.

“We’re able to see that through technical indicators,” Huntley said.

Huntley said that the entire operation — from Cold River’s hacking attempts to publicizing the leaks — had “clear technical links” between one another.

Thomas Rid, a cybersecurity expert at Johns Hopkins University, said that while journalists should not shy away from covering authenticated material exposed by the leak, they should still tread very carefully.

“If the leak has newsworthy detail, then it is also newsworthy to point out that the material comes from an adversarial intelligence agency, especially in a time of war,” said Rid.