Joseph Rowntree Foundation says that in 413 constituencies at least a third of working-age families with children will be hit. 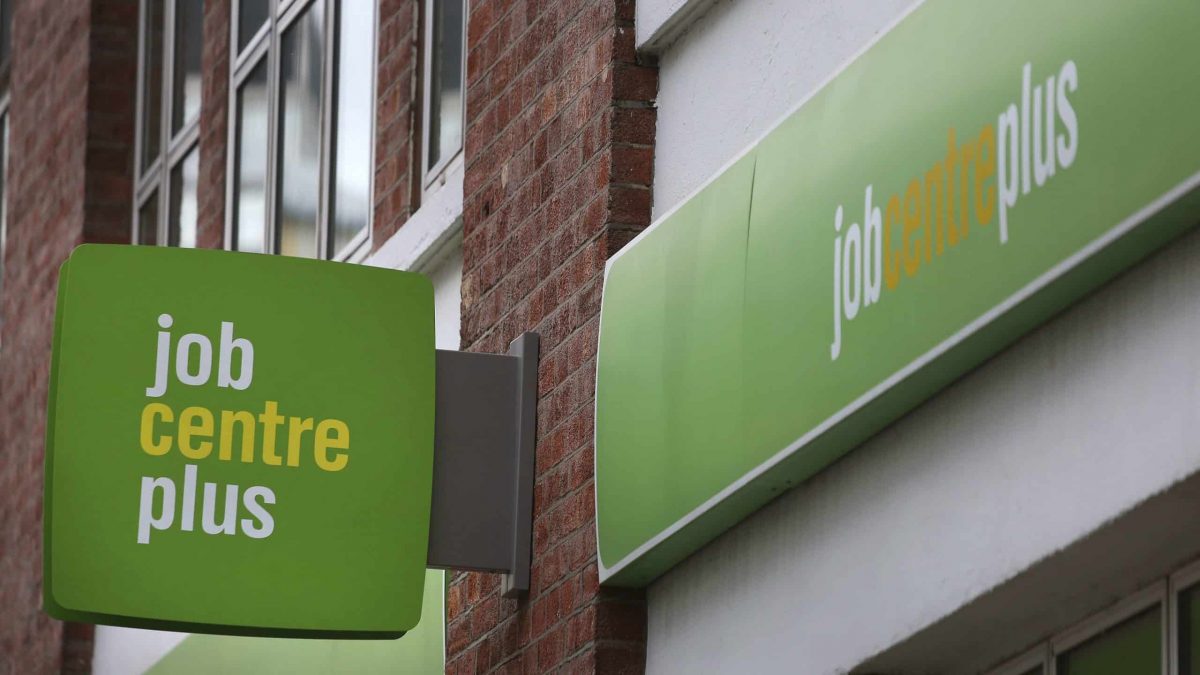 Most constituencies in Great Britain are set to see more than one in three families and their children hit with the “biggest overnight cut in benefits since the Second World War”, campaigners have warned.

The Joseph Rowntree Foundation (JRF) has said 413 parliamentary constituencies across the country will see at least a third of working-age families who have children hit by the planned end to the £20 a week uplift to Universal Credit and Tax Relief, due to begin on October 6.

Of those 413 constituencies which will be affected by the £1,040 a year cut, 191 are Conservative – 53 of which were newly won at the last general election or in a subsequent by-election.

The JRF, a charity which campaigns to end poverty, has also revealed that in some Labour constituencies more than three-quarters of families with children will be affected by this cut.

The cut is expected to have the most severe impact in Yorkshire and the Humber, the North East, North West, and West Midlands.

However, the JRF has said the cut will have “deep and far-reaching consequences on families with children across Britain”.

Bradford West MP Naz Shah said “additional funding” was needed in her area instead of the planned cut.

She said: “The same party that refused to pay for free school meals to feed hungry children is now refusing to keep the Universal Credit uplift which as research shows will put 500,000 people into poverty and impact those already struggling in my constituency.

“Bradford West has struggled from being subject to some of the longest and most stringent lockdown measures throughout the pandemic, which has resulted in high levels of unemployment and disruption to business.”

The government’s planned £20-a-week cut to universal credit cut could drive 2.3 million people into debt.@UKLabour would scrap Universal Credit with a welfare system that works.https://t.co/dw5akh6Jm4

Katie Schmuecker, deputy director of policy and partnerships at the JRF, said: “We are just over a month away from the UK government imposing the biggest overnight cut to the basic rate of social security since the Second World War. This latest analysis lays bare the deep and far-reaching impact that cutting Universal Credit will have on millions of low-income families across Britain.

“MPs from across the political spectrum are already expressing their deep concerns about this planned cut. Now is the time for all MPs to step up and oppose this cut to their constituents’ living standards.

“Plunging low-income families into deeper poverty and debt as well as sucking billions of pounds out of local economies is no way to level up. It’s not too late for the Prime Minister and Chancellor to listen to the huge opposition to this damaging cut and change course.”

According to the JRF’s analysis, on average 21 per cent of all working-age families in Great Britain, either with or without children, will experience a £1,040 a year cut to their incomes on October 6.

The analysis, conducted for constituencies in England, Scotland, and Wales, found that in the 58 seats the Conservatives newly won at the last election or subsequently, that average is 23 per cent.

The temporary £20 a week uplift was introduced to help claimants weather the storm of the coronavirus pandemic, but MPs and charities including Save the Children have called for it to be made permanent.

Labour’s frontbench has said it would “maintain the uplift” if the party were in government, and ultimately replace UC with a “fairer” system.

Labour’s shadow Work and Pensions secretary Jonathan Reynolds MP said: “The government’s £1,000 a year cut will be a hammer blow to millions of families, hitting the lowest paid hardest and hurting our economic recovery.

“Time is running out for the Conservatives to see sense, back struggling families and cancel their cut to Universal Credit. Labour would maintain the uplift until we can replace Universal Credit with a fairer social security system.”

A government spokesperson said: “The temporary uplift to Universal Credit was designed to help claimants through the economic shock and financial disruption of the toughest stages of the pandemic, and it has done so.

“Universal Credit will continue to provide a vital safety net and with record vacancies available, alongside the successful vaccination rollout, it’s right that we now focus on our Plan for Jobs, helping claimants to increase their earnings by boosting their skills and getting into work, progressing in work or increasing their hours.”