"A whisper-in-the-PM’s-ear sort who shrivels from public view" - remind you of anyone you know? 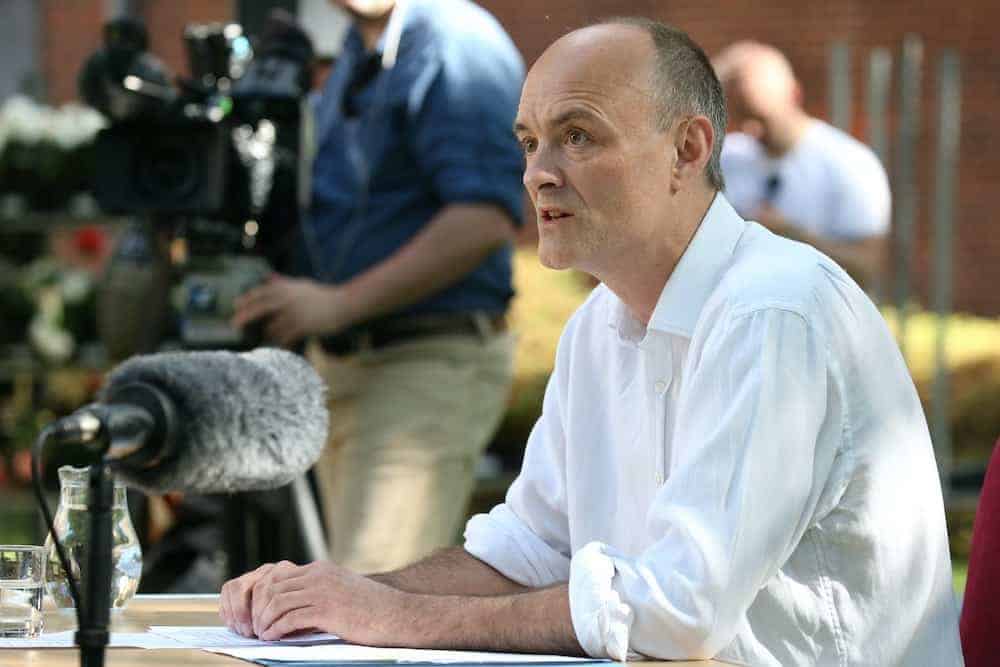 It may seem hard to fathom right now, but when Dominic Cummings set out on his latest political escapade he did so with some good intentions.

As MP Tanmanjeet Singh Dhesi noted today, he proclaimed to be a bastion of resilience against the unaccountable, unelected, establishment elite that had a firm grip around parliament.

His nemesis, the late Sir Jeremy Heywood, encapsulated these traits as a “Hollow Man” who typified Whitehall dysfunction.

A typically lengthy and rambling blog penned in 2014 noted how MPs have “willingly handed control of vast powers” to “unaccountable” officials.

“Heywood can give the thumbs up or thumbs down to (David) Cameron himself on all sorts of sensitive issues,” he said, pointing to the cosy relationship between the two.

Later, Cummings would tell an event that the cabinet secretary had Cameron “by the balls”, a suspicion shared by another cabinet minister who said ahead of the Brexit vote:

“We cannot have a referendum on who runs Britain because the answer will be the same whether we leave the EU or not: Jeremy Heywood.”

Cummings has become the man he once despised

But just six years on from Cummings’ incessant ramblings and, lo and behold, he has become the duplication of a man he once despised.

With his hands clamped tightly around Johnson’s family jewels he has become the symbol of everything that he proclaimed to be fighting against.

It has not gone unnoticed that the Prime Minister has spent more time defending his de-facto chief of staff than he has addressing vital concerns about the ensuing pandemic.

Mr Cummings now holds an unelected role with no accountability and is surrounded by a vanguard of MPs that scream ‘established elite’.

He would do well to take stock of his current position, and consider what he has become.