Just 40 minutes after it finished, the prime minister’s office issued a tweet warning people not to attend gatherings of more than 30 people. 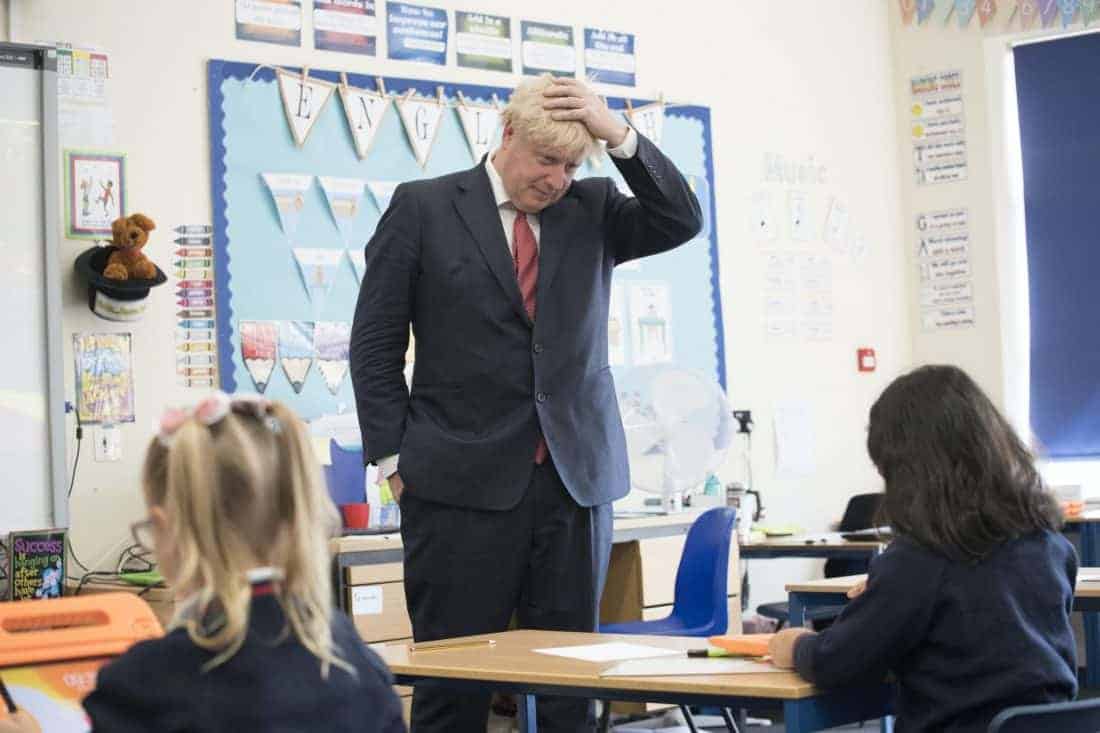 It appears that the PM has ignored his own social distancing rules aimed to stop the spread of Coronavirus.

At least 50 Conservative MPs attending a meeting even though the sign on the door warned that only 29 people are allowed in at any one time.

According to reports the MPs were packed in ‘cheek by jowl.’

The Lib Dems have demanded an investigation into this meeting. Ironically the PM’s office tweeted a warning to people not to attend gatherings of more than 30 people, within an hour of the meeting.

Johnson is thought to have told the gathering that he wanted people to be mixing closely together in the same way by the festive season, witnesses informed the Bloomberg website.

“There is no end to the Tories’ hypocrisy,” protested Wera Hobhouse, a Liberal Democrat MP.

However, Graham Brady insisted that social distancing rules were observed.

“It is a workplace and social distancing of one metre plus was maintained as per government guidance for other workplaces,” he told Bloomberg.

“Obviously, it is important that the democratic process is not interrupted.”

The owners of a property which was used for a commercial house party attended by more than 300 people are seeking legal action against the alleged organisers.

Officers broke up the party in a rented property in Midlothian at around 12.20am on Sunday and issued a fixed penalty notice to a 29-year-old man.

Police are now investigating the organisers of the “commercial event” for potential culpable and reckless conduct charges and licensing breaches.

In a statement released on Facebook, the owners of the property said: “The man we dealt with seemed very pleasant and we went ahead with the booking and check-in.

“The booking was hiring Kirkhill for the entire weekend.

“We were then sadly as owners contacted at 1.30am Sunday morning by our old neighbours to say there was a huge rave and police were in attendance.

“We are seeking legal action against the organisers of this event and are devastated as a family that our trust was broken.

“Not only that, but we felt sickened to have to clear up the aftermath and mess left behind.

“It’s after all our family home and we did not feel safe being there after so many people had been.”