This week Matt Hancock answered his first Parliamentary Questions as Secretary of State for Health and Social Care, and discussed the responsibilities of his new role with the Select Committee. He reiterated his deep personal commitment to the health service – but made no such detailed declarations about the other half of his title, beyond […] 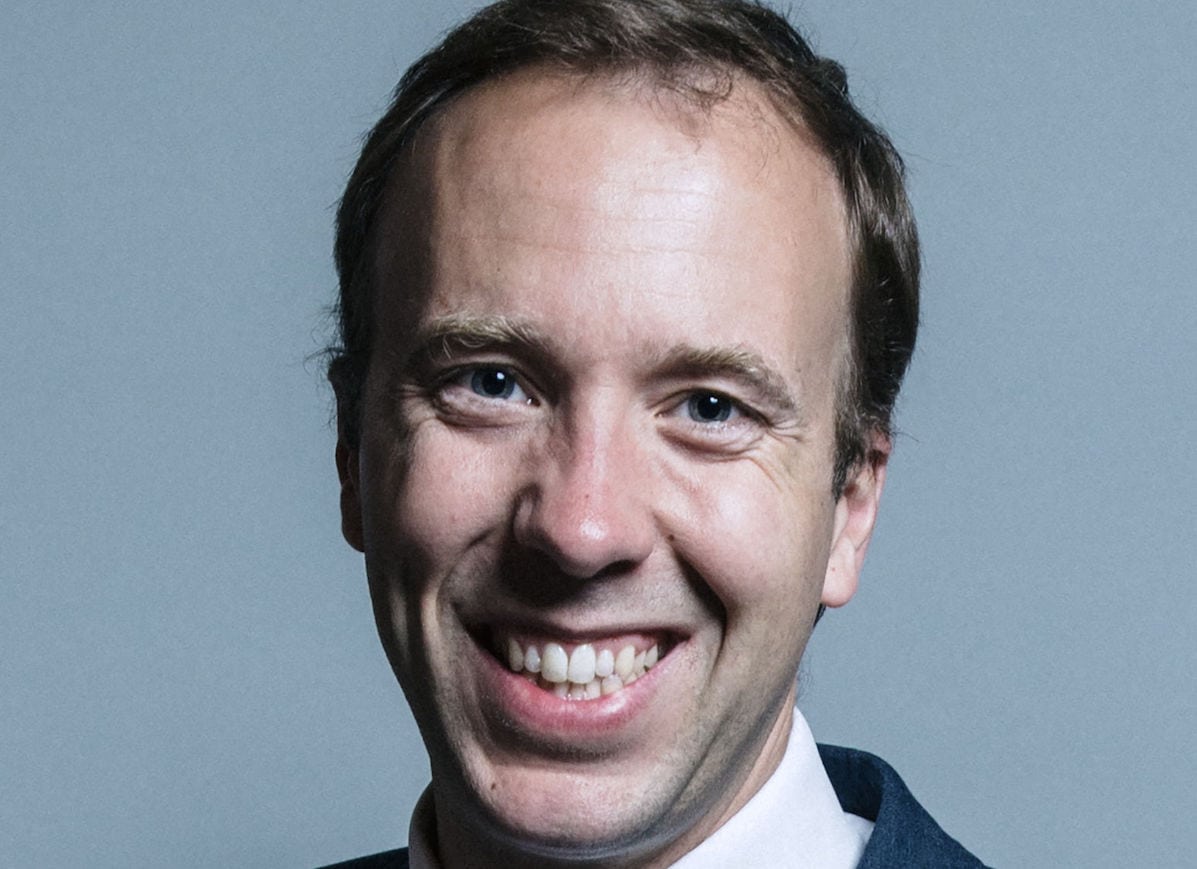 This week Matt Hancock answered his first Parliamentary Questions as Secretary of State for Health and Social Care, and discussed the responsibilities of his new role with the Select Committee. He reiterated his deep personal commitment to the health service – but made no such detailed declarations about the other half of his title, beyond confirming that the Green Paper on social care reform is still expected this autumn. We treasure our NHS, and rightly so, but our crumbling social care system is failing people with dementia and urgent action is needed.

As well as the NHS, people with dementia rely on social care for support every day, because there are currently no drugs to cure or slow down this deadly disease. From the man forced to choose between a hot meal and a wash during a homecare visit, to the woman who spent two months in a hospital corridor waiting for a care home place, decades of chronic under-funding have left the 72,000 Londoners with dementia (and hundreds of thousands more people across the UK) suffering needlessly.

Our Mayor’s commitment to make London the first dementia-friendly capital city is brilliant, and we can all take action to make life better for people with dementia – but to fix dementia care, we need the rest of Westminster to follow Sadiq Khan’s lead and put pounds behind promises at a national policy level. Dementia already costs London £2.4 billion a year, and with someone in the UK developing the disease every three minutes, the mounting scale of this challenge cannot be ignored.

Successive governments have shirked the issue and even the Department’s permanent secretary seems to have given up hope; Chris Wormald told the Public Accounts Committee last week that they don’t have the time or money to fix social care. But they cannot fix the NHS without addressing social care, aside from it simply being unfair that people with other terminal illnesses can get free care on the NHS, while a dementia diagnosis comes with catastrophic costs that force families to sell their homes and spend their life savings. Public outrage is not abating, and this week’s Parliamentary Questions and Select Committee discussions should have put the issue firmly on Hancock’s radar.

A million people in the UK will have dementia by 2021, all needing and deserving good care, and the current system is simply not equipped to provide it. The new Secretary of State says prevention is one of his top priorities and social care is key here. The NHS squandered up to £400m last year because people with dementia were rushed to A&E when proper community support wasn’t available. These people are often stuck in hospital, well enough to leave but trapped by a lack of social care, costing over £3m a week and putting 36 hospitals a day out of action. It shouldn’t and needn’t be like this.

People with dementia are waiting until crisis point to ask for help because of the eye-watering price tag that comes with it. An NHS Dementia Fund to recognise and cover these costs would mean people could get the support they need before it becomes an emergency, and this could be achieved with just a fraction of its recent £20bn birthday present. As the NHS starts drawing up a 10 year plan for how to spend that new money, dementia should be at the forefront – because a system that works for people with dementia, whose needs are so complex, will work for everyone.

Health and social care are two sides of the same coin and investing in one without the other is a false economy. People with dementia have a right to properly funded care, and they have already waited too long. It’s more than a year since the public outcry over the dementia tax and the government promise to urgently address the failing system. The recent delay of the Green Paper and reported wrangling with the Treasury beg the question: does the government lack the courage or time to see this through?

If the Secretary of State needs motivation to kick-start these conversations, we urge he meets some of the families affected by dementia, who can tell him what life is like and how the system fails them on a daily basis. People like Alex in Hackney, who quit his job to look after his mum when she was diagnosed with dementia, and when he couldn’t cope anymore faced a desperate search for support in which dozens of care homes turned him away, eventually forcing him to settle for somewhere that doesn’t give his mum the quality care she deserves. Mr Hancock must pay equal attention to both sides of his new role so that Alex’s mum and everyone else with dementia can get the care they need at a fair price.